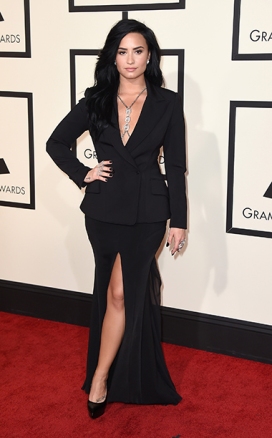 This outfit is why you don’t have an Oscar, Depp.

What kind of LGBT Easter outfit is this?

I don’t understand anything about this outfit, but I am here for it.

Lady Gaga deserves a Grammy for walking in those heels.

The first Real Housewife of Nashville 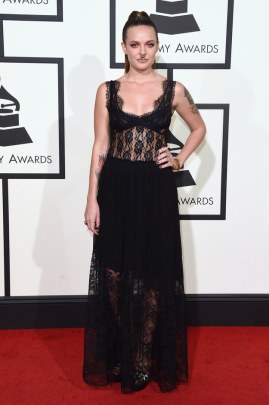 She looks like she was brutally beaten with a Hot Topic rack.

Flo, I get that you’re “ethereal”, but this night gown is some nonsense!

Firstly, how the hell did she score a ticket to this? Secondly, why does she look like an even gayer Pee Wee Herman? 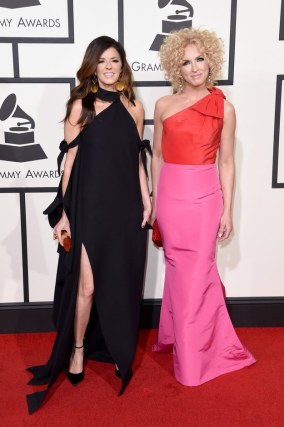 On the left we have Shania Twain after one too many glasses of Pinot, on the right we have Taylor Swift five seconds after sticking a fork in an electrical socket.

Aaliyah did not die for you to steal her Queen of the Damned look, Joy!

I have nothing negative to say about this look. In fact, I’m going to ask Dencia if I can borrow it for my next drag performance.

According to Wikipedia, this woman was born in 1993, but I’m still not convinced that she isn’t just a hardened stripper of 45 years.