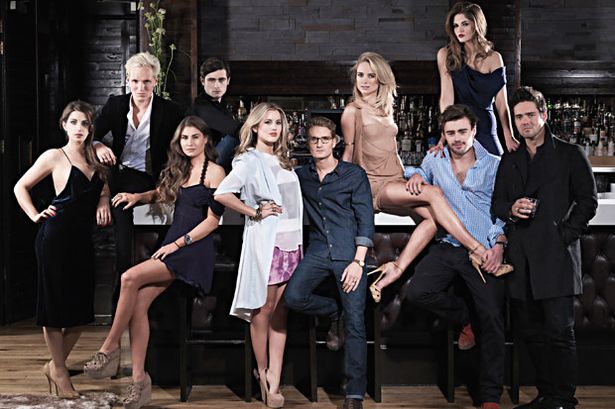 Basically, it is a British version of the Hills but with: accents, more wealth, the same level of breast implants and fewer cast members you want to perform exorcisms on. Plus now if you travel overseas and are you in the presence of the reality royalty you can try and snap a penis pick and wind up on Buzzfeed. : http://www.buzzfeed.com/tabathaleggett/theres-a-picture-of-spencer-matthews-willy-on-twitter

Anyway, here is why it is magical and everything you are missing from your life:

1. The sexual ambiguity of Ollie Lock. He also briefly dated Topshop heiress Chloe Green on the series who now dates Marc Anthony. So basically, him and J-Lo have made out:

3. There are SO many bitches:

5. Like the guys are even bitchier than the girls 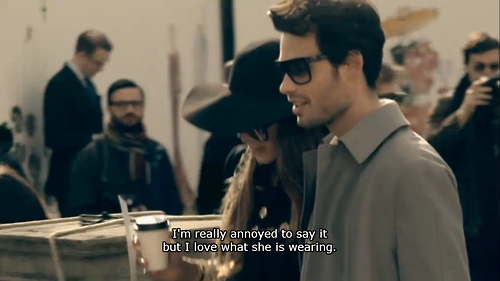 6. The cast is extremely incestuous 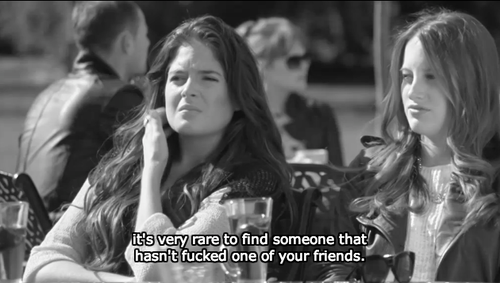 7. There is a new guy this season named MIFFY…. MIFFY! Are we watching the cartoon Arthur? JK, I think her name was Muffy but either way he’s sure to bring the laughs. There is also a girl named Binky (Binky Winky, Tipsy, Lala, Po!) 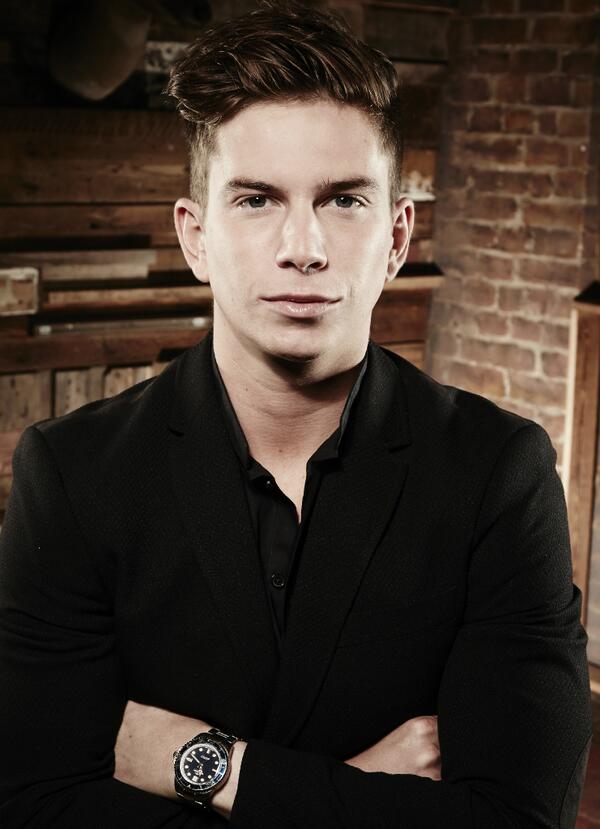 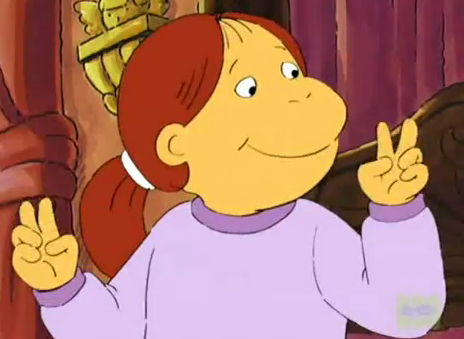 8. In case you were REALLY missing the Hills Stephanie Pratt is currently on this season dating Spencer. Her Brother. Haha, I wish but instead she is dating Spencer Matthews seasoned manwhore. The only thing funnier than her believing she is still relevant and cool is seeing her tried to move her face with the amount of work she has gotten done.

9. The girls really understand that men are the worst: 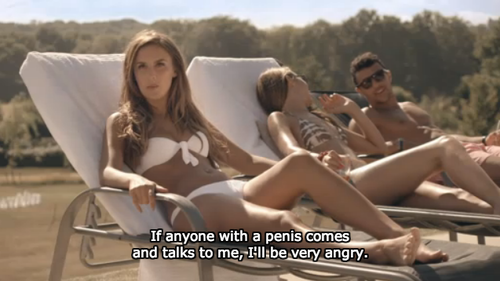 10. Last, they’re like REALLY pretty. Aside from Jaimie Laing who looks like a Keebler Elf (which isn’t too far off because his family fortune comes from the British powerhouse McVitie’s biscuits (aka cookies)). Basically,  it’s like all the trash on Bravo but somehow classier because it comes from England so  use of the words “fuck” and “dick” seem posh. 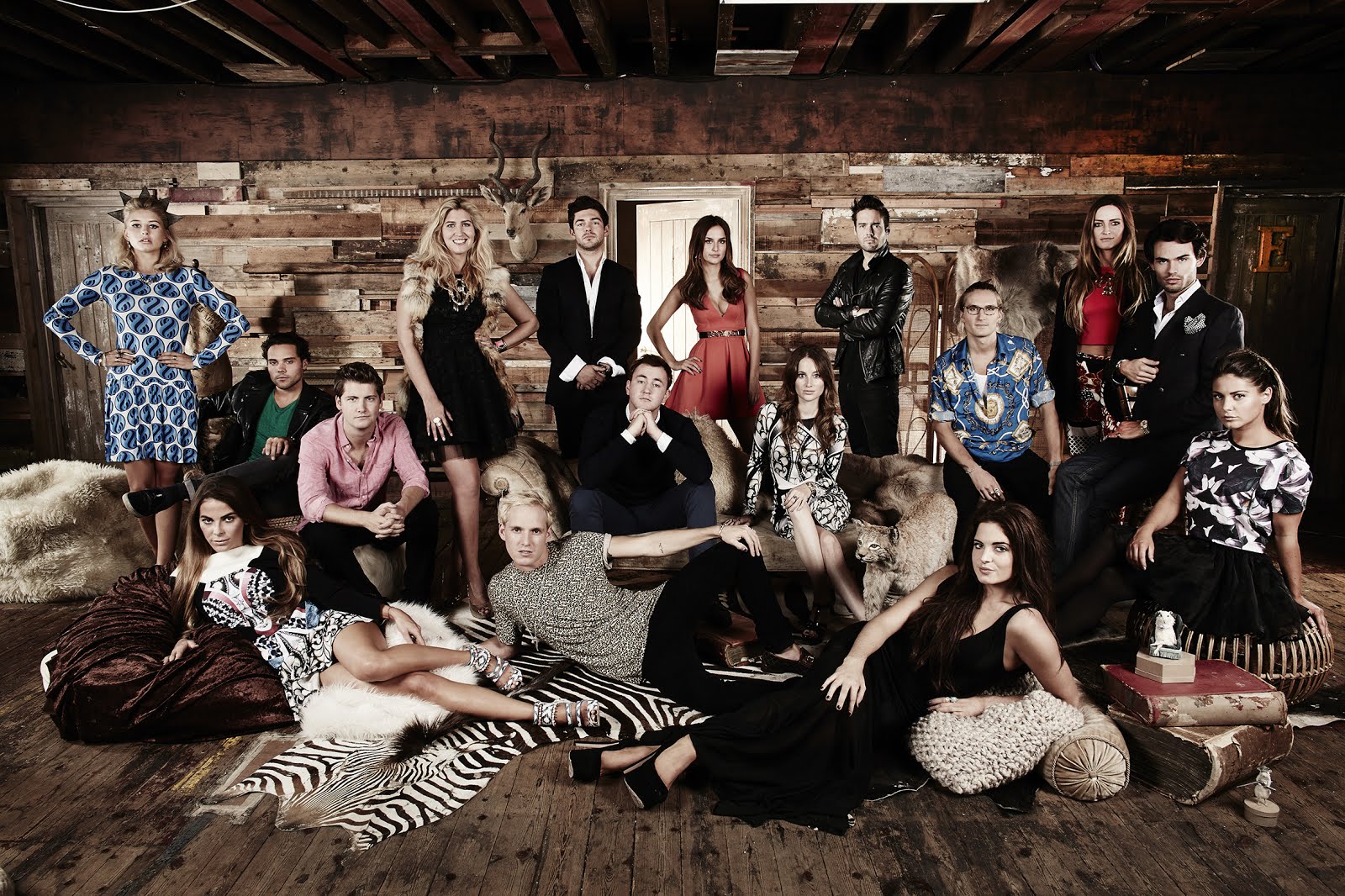 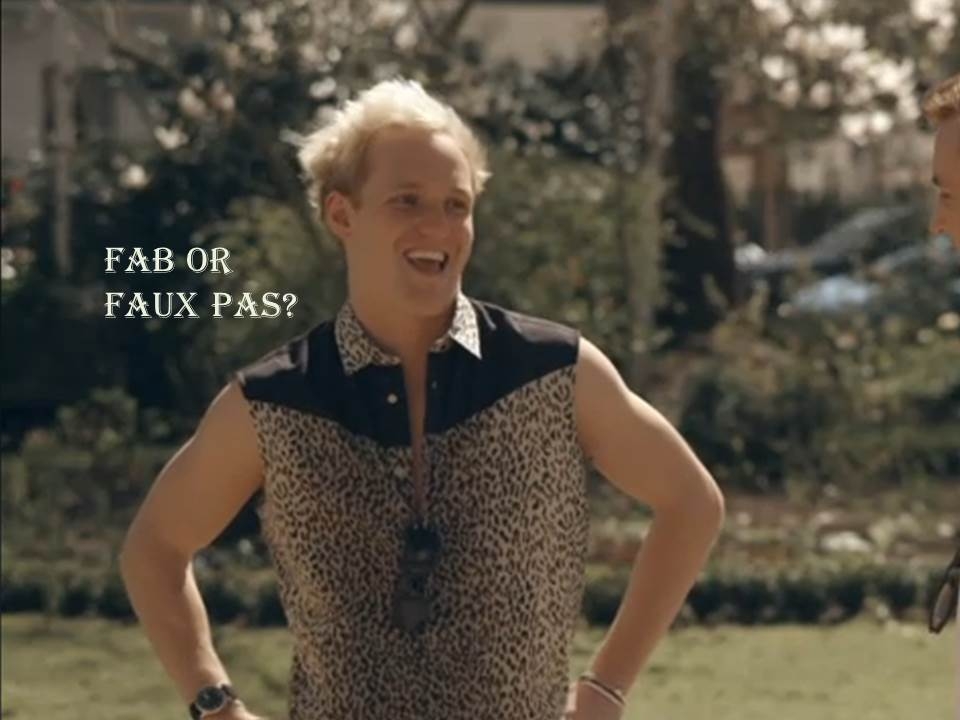