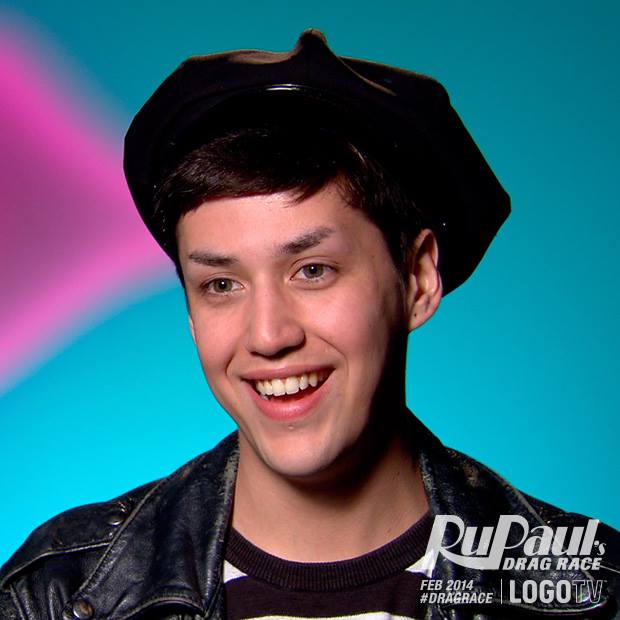 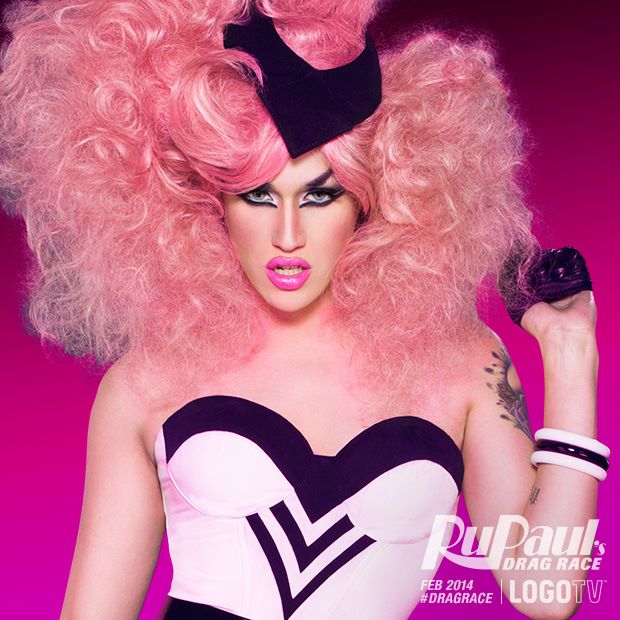 Do you remember that gay kid with the tragic emo hair that made it to the top 16 on the 7th season of American Idol? No, well I can’t blame you. That gay was Danny Noriega, better known as Adore Delano, a self described “2 year old mermaid”. And while she’s new to the drag scene, Adore’s singing ability and outrageous personality make her a force to be reckoned with this season. Hopefully her future music career will be less cringeworthy than Manila Luzon’s (bitch your vocals are what need the ‘chop’) 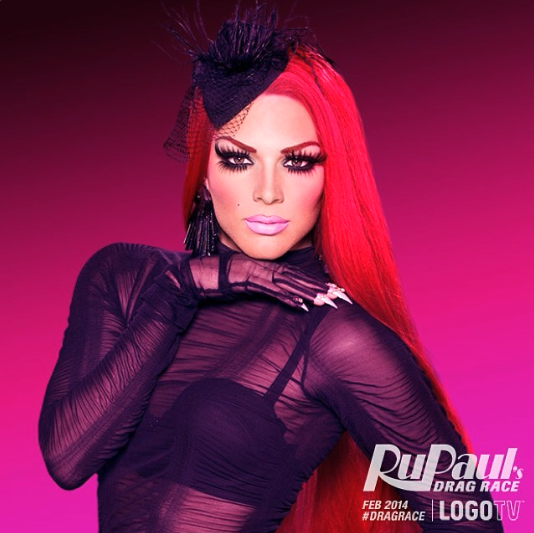 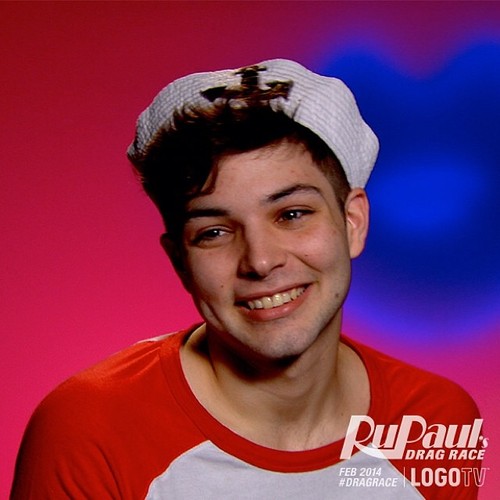 For starters, is it just me or does April Carrion out of drag look like the perverted sex fantasy of a Japanese business man? April is this season’s resident Puerto Rican queen but unlike past PR queens (cough cough Yara Sofia and Lineysha Sparks) people can actually tell what the fuck she’s saying when she speaks. Hopefully this bitch remembers to “whip her hair back and forth” and not “ back and front”. 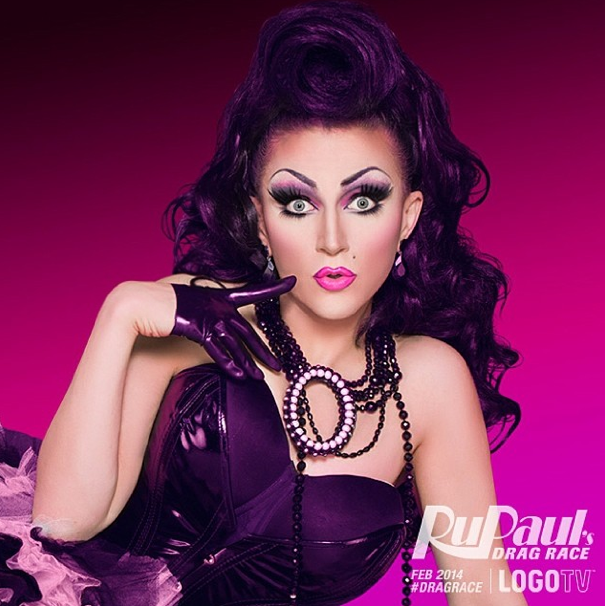 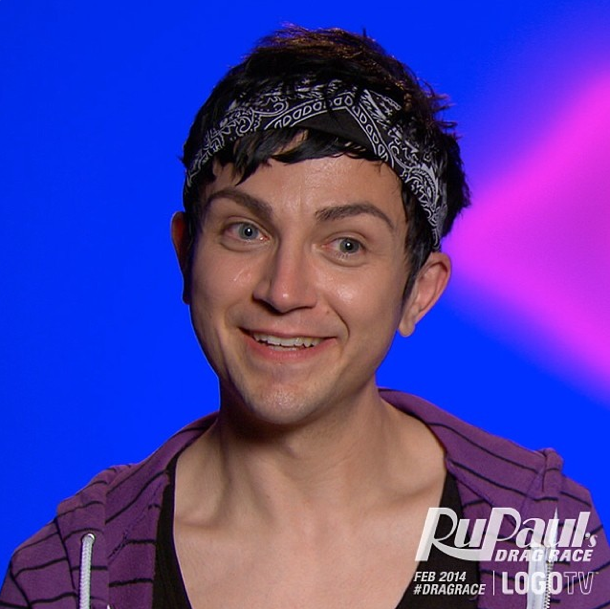 I am going to start by saying Ben de la Creme out of drag looks like the coked out assistant choreographer of a community theater production of Rent (Specific I know). In drag, she looks like a combination of Michelle Visage, Lucy from I Love Lucy and an animated cat. I don’t know much about her but we can expect her to bring camp to the competition. 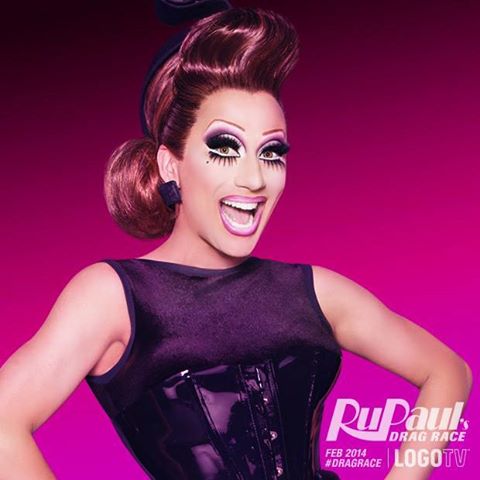 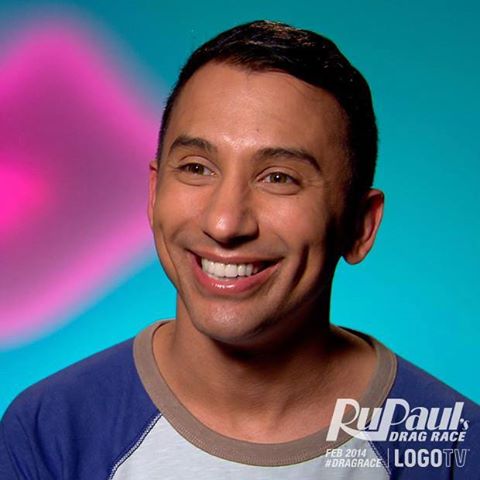 Bianca, like Adore Delano and Courtney Act, is a drag queen who is already famous despite not having appeared on Drag Race until now. In drag, she’s campy and glamorous and out of drag she looks like a goomba from “Mario” mixed with the Latino guy at the club who is nice but too creepy to accept a drink from. Bianca understands the importance of shade and I look forward to the gifs of her that will circulate the internet following the show. 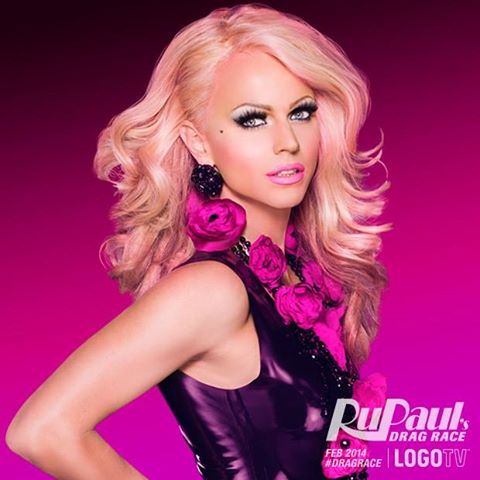 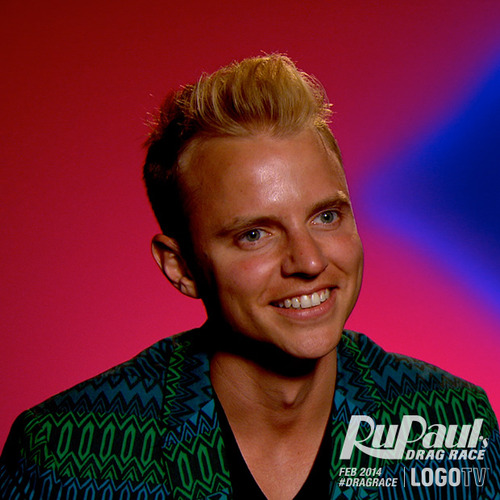 Unlike most drag queens, Courtney Act is stunningly beautiful both in and out of drag. The first time I saw a picture of her I was convinced that she was an actual woman. And the fact that she’s Australian and has an accent also makes her a million times better than all of the basic American queens. Courtney is the one to beat this season: she’s beautiful, kind and has the kind of star quality most drag queens would kill to have. 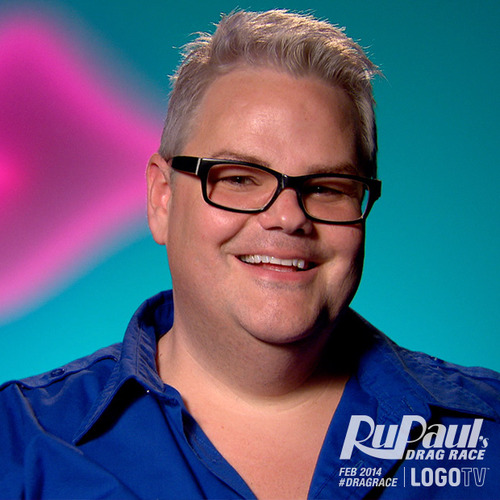 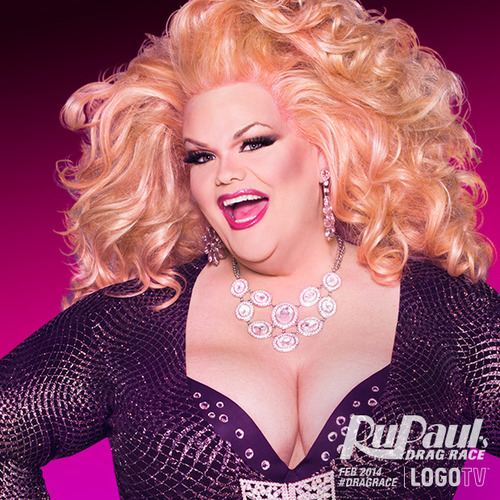 Victoria Porkchop Parker is that you? KIDDING. Darienne Lake is this season’s big queen (slow clap) Unfortunately most big queens, with the exception of Latrice Royale, have not done well on the show. While they have exceeded in comedy challenges, they almost always fuck up the runway because of their fashion choices. Big girls, embrace your curves and for the love of God don’t walk down the runway wearing what looks like a couch slip. You don’t have to be skinny to wear clothes that make you look good.  And if your fashion style is shit, just kill it in the main challenges. 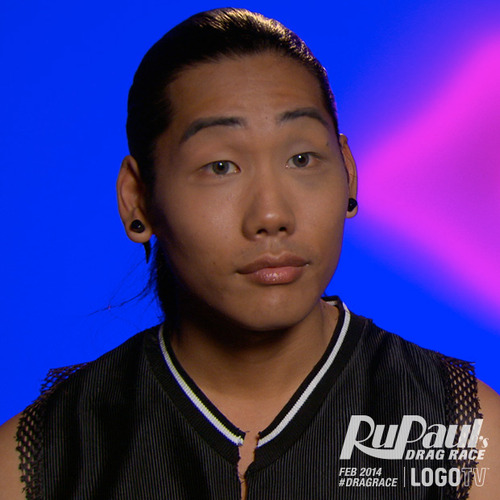 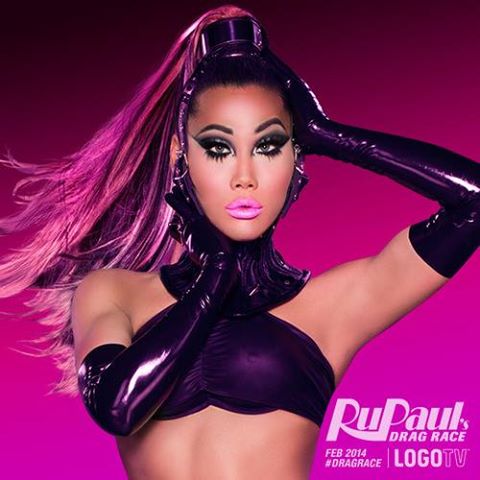 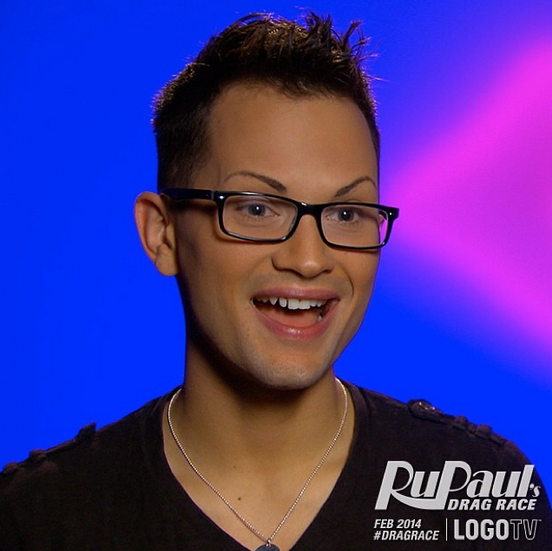 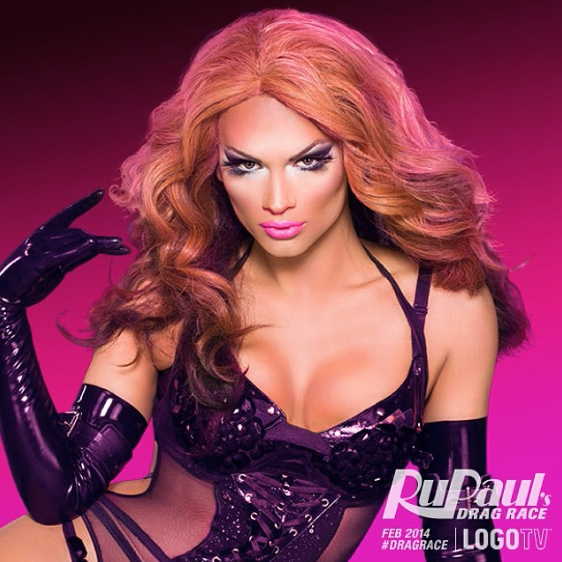 If Carmen Carrera and Vivienne Pinay had a baby and that baby had a snaggletooth, it would be Joslyn Fox. Out of drag, Joslyn looks like the hairdresser at your salon that just can’t seem to get people to book appointments with him. And while she’s somewhat pretty, being “fishy” is not enough to win you the title of Next Drag Superstar.

Out of drag, Kelly Mantle looks like the man I fear will someday abduct and murder me. For starters, bowler hats are not a thing so please don’t wear one. In drag, Kelly looks like Christine Baranski’s love child with a horse. Let’s hope for her sake she has a great personality #neigh 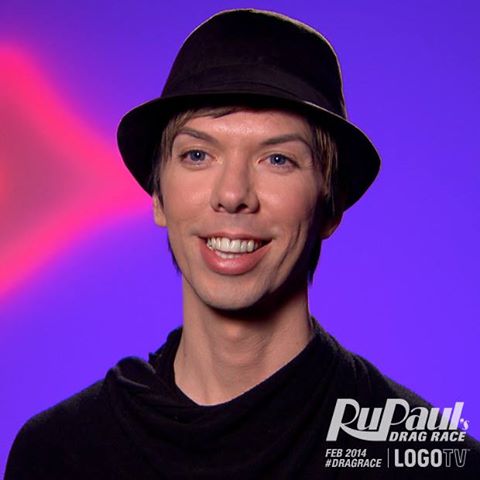 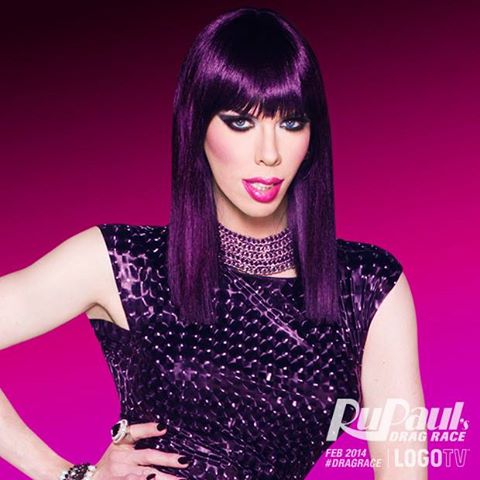 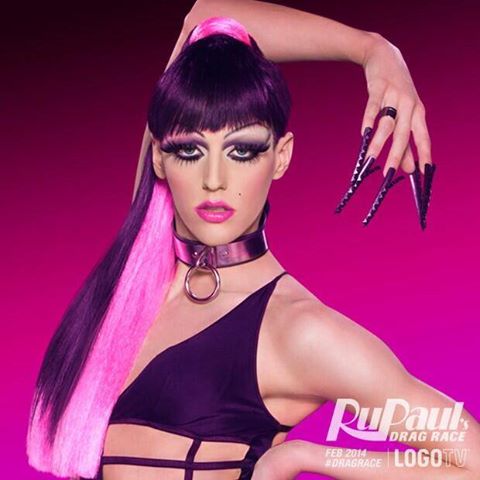 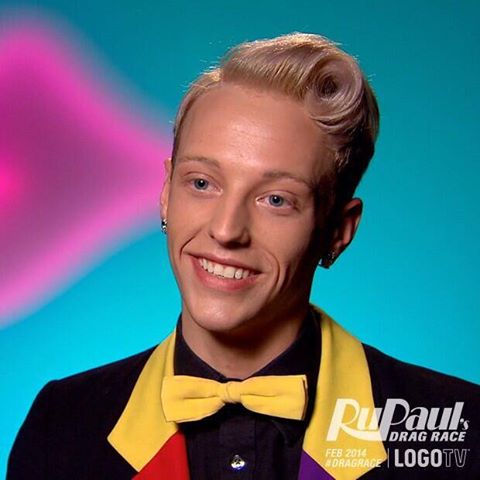 Laganja Estranga is the perfect example of young drag culture. And by that I mean she’s exactly like every other drag queen who performs “Under 21” nights at seedy gay bars. She’s relatively pretty and well put together, but her greatest flaw is that her drag persona is identical to everyone else her age. She has the same problem I have with most drag queens her age: no wit. Newsflash ladies, being weird does not equate to being funny. Don’t try to be Sharon Needles or Alaska Thunderfuck, they are actually good at what they do. Just get onstage and act like yourself…your boring, unoriginal self. 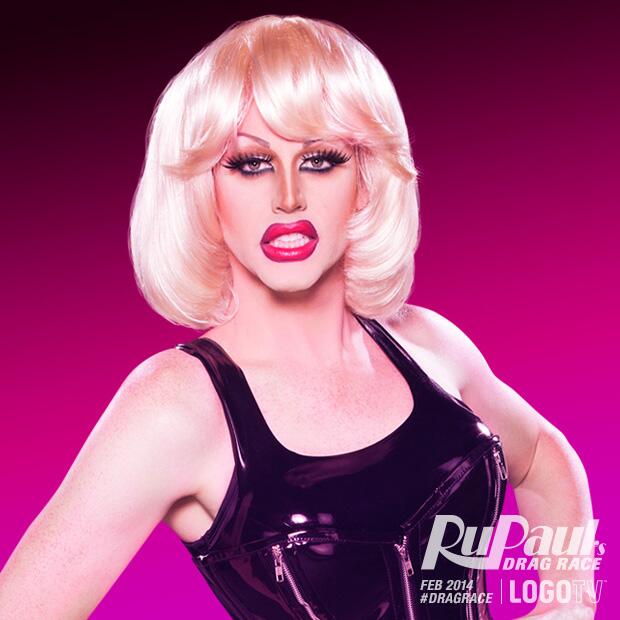 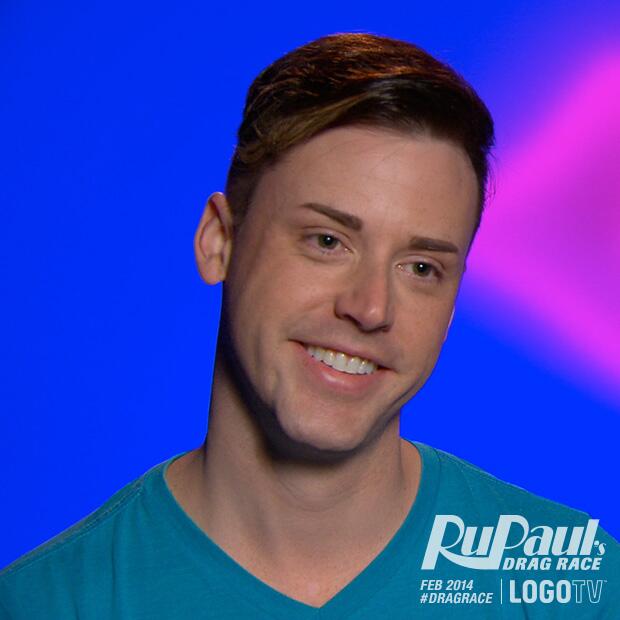 Out of drag, Magnolia Crawford is actually cute. In drag, she’s kind of bleh. She looks like a mix of Joan Crawford, Joan Rivers, Patsy Stone from “Absolutely Fabulous” and those creepy Victorian dolls your grandparents own that you feared would come alive and murder you in your sleep as a child.  Hopefully she’ll end up being more memorable once the season starts, but my fear is that she’ll be one of the first few to go.

I appreciate a woman who understands the importance of calcium. Milk Queen is one of the more original queens this season evident by her outlandish makeup and gap that would put Anna Paquin to shame. She also makes a pretty cute boy. And while she may not be my favorite type of drag, I can acknowledge that she’ll definitely add some flavor to this season full of basic bar queens. 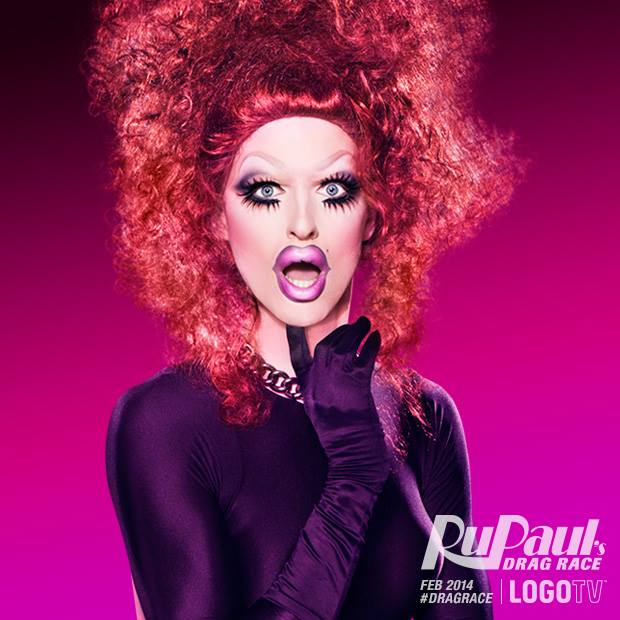 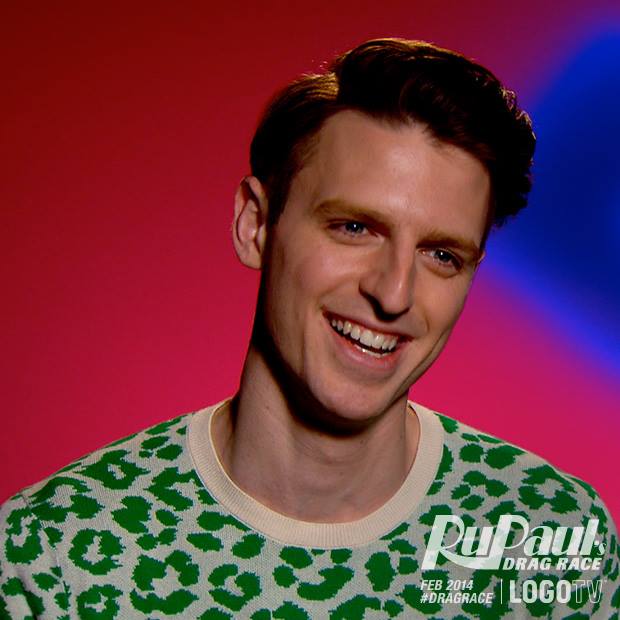 Wait this is a Drag Race contestant? I thought it was one of the Real Housewives of Atlanta. In terms of makeup, Trinity Bonet is pretty well put together. Out of drag, she’s also one of the more handsome competitors, despite her hat that looks like it was purchased at Hot Topic. In fact, she looks a bit like Lashauwn Beyond #thisisntrupaulsbestfriendrace 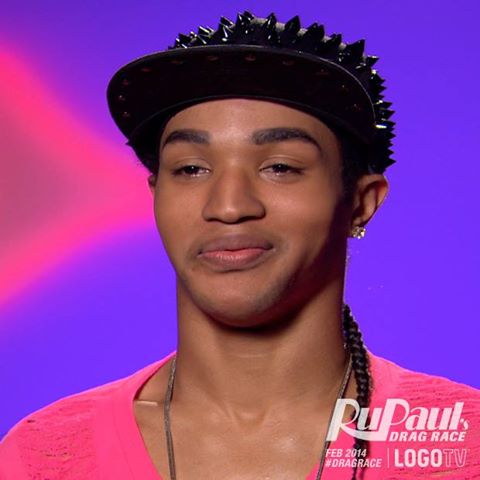 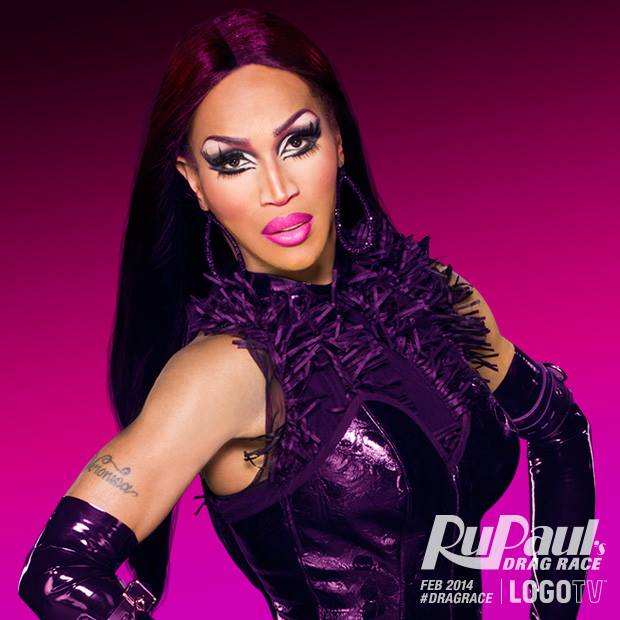 A club queen? What is this Paris Is Burning? In drag, Vivacious looks a bit like Mayday from James Bond…if Mayday was close to retirement. Vivacious is different from the other competitors as she represents a style of drag that is almost archaic. Only time will tell if she will be able to bring classic camp and club style back to the world of drag. 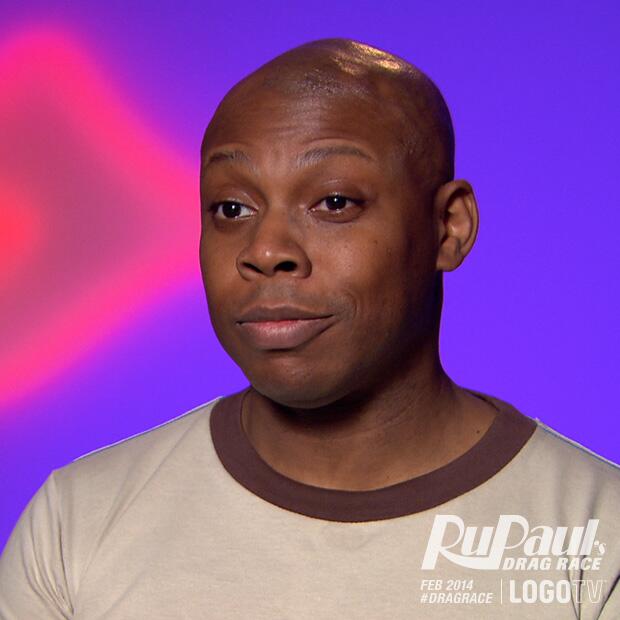 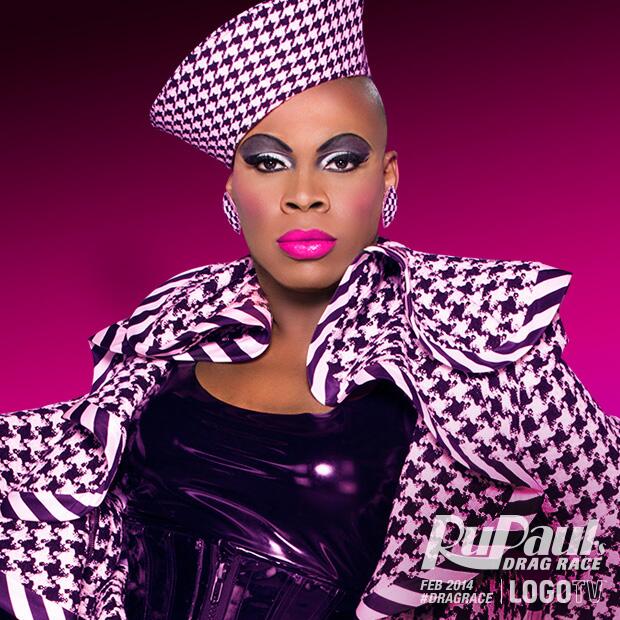