Ryan, when will you release American Horror Story: Garbage, the behind the scenes look at how you brainwash talented actors into joining your horrendously awful television programs?

“Thnk fr the Mmrs” was the last good song you released, and that was back in 2007. Stop torturing us with your Uma Thurman bullshit, and recede like your band members’ hairlines ASAP. My “Fight song” involves beating you with a shovel behind a 7-Eleven.

Read a book on feminism, you walking armpit!

Who did you blow at Netflix to get that movie deal? Stop force feeding us your suckage.

Tonight, the DJ does not have me falling in love with you, Candace. Keep your uninformed opinions to yourself. 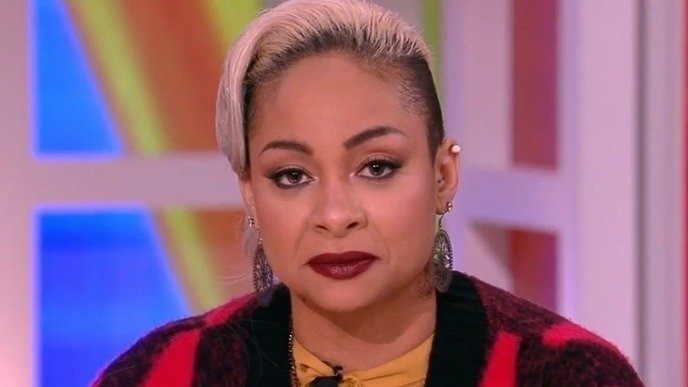 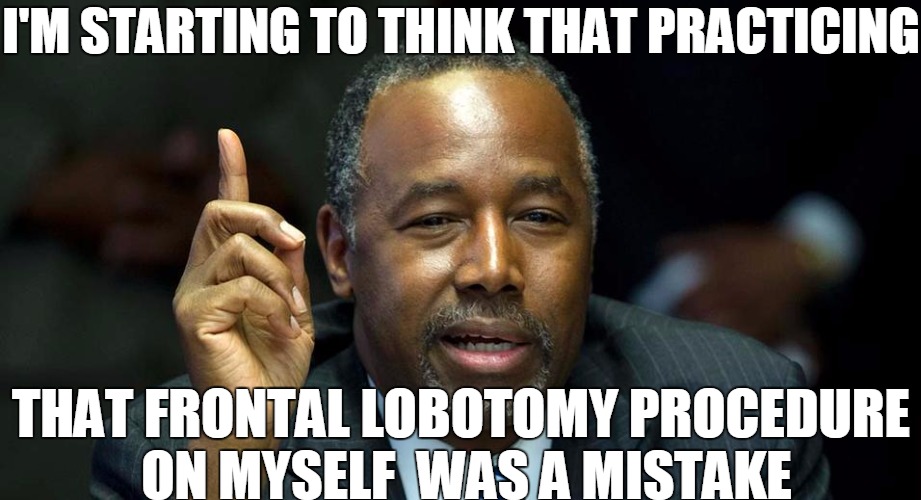 Round of applause to Ben Carson for being the first person to perform a self lobotomy!

Sarah, now I don’t know you personally, but what I do know is that you are arguably the WORST part of any season of American Horror Story.

Let’s put them all on Hoverboards and direct them toward the nearest cliff!

Whoever is letting this man put out Transformers 5 should be forced to swallow hot coals.

People worry about the U.S.A becoming a Godless country, well look folks it already is! We let Satan take control of the E! Network. 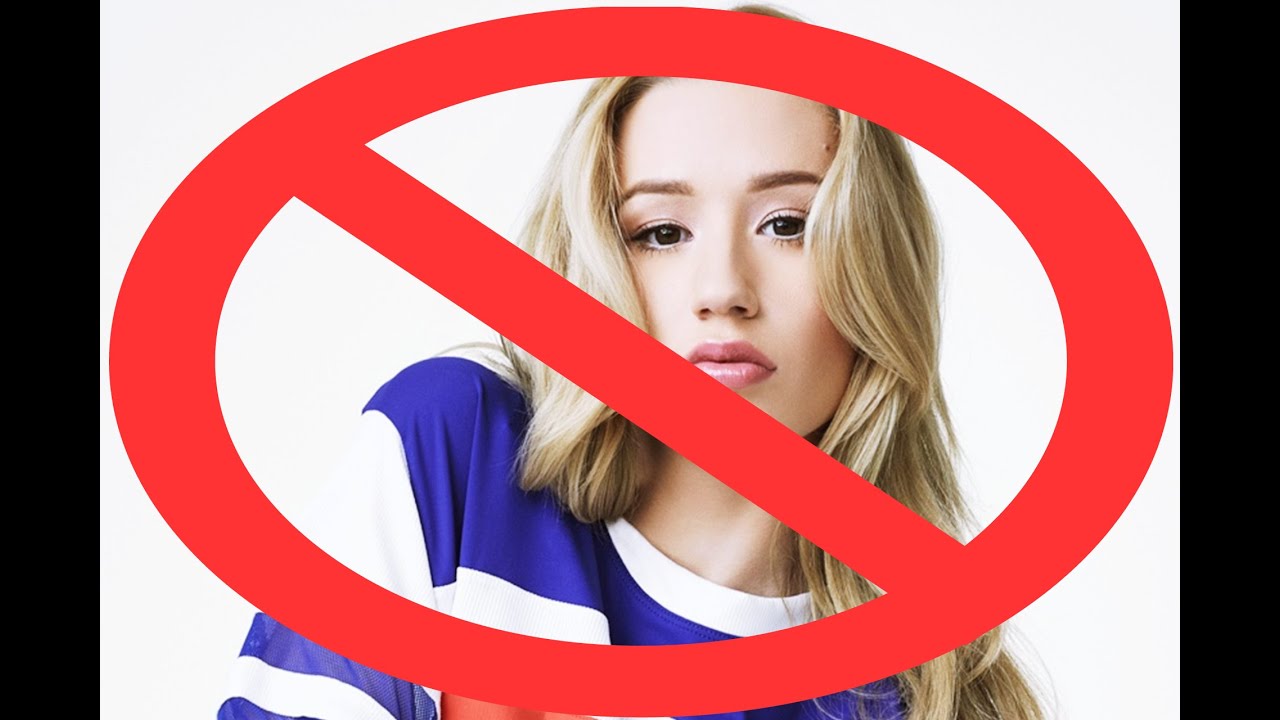 We shipped her back to Australia already, right?

Get this Praying Mantis off television, ASAP!!!

Wendy Williams is personally responsible for the nation wide decline in IQ since the premiere of her show in 2008.

STOP MAKING ME QUESTION WHETHER OR NOT THE EARTH IS FLAT! I HAVE OTHER THINGS TO WORRY ABOUT RN!

Even if you are innocent, which I highly doubt, you have a lot of things to apologize for. Most of them having to do with Fat Albert.