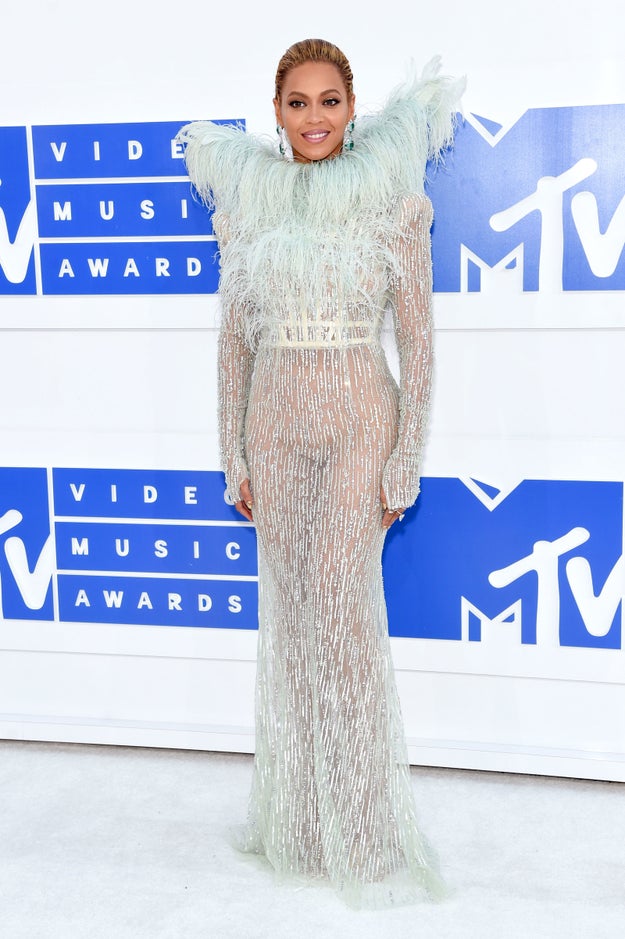 Queen Bey looks like a high-class Muppet escort and I am HERE FOR IT. 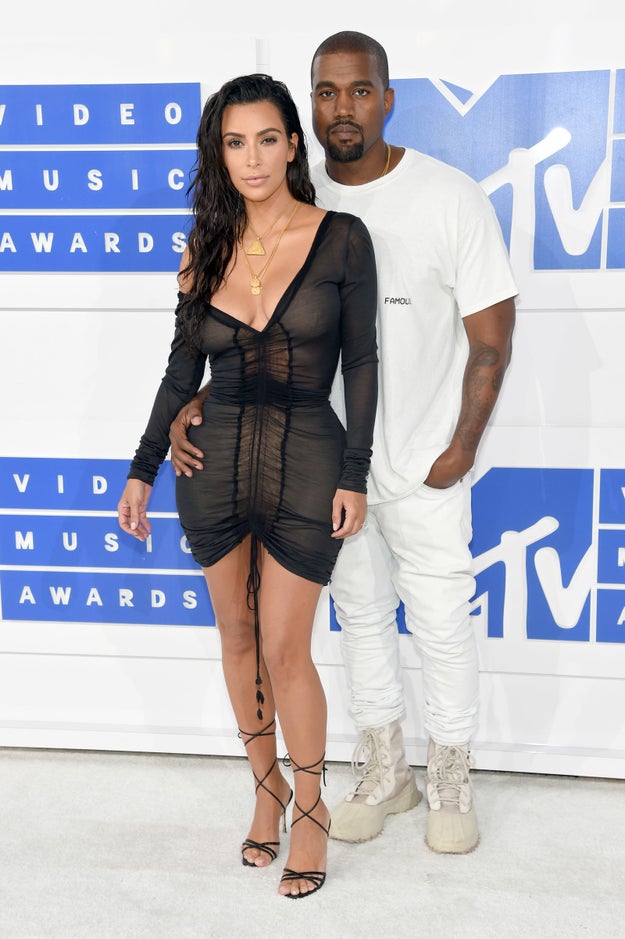 Kim is a dewy goddess. Kanye is  a house painter. 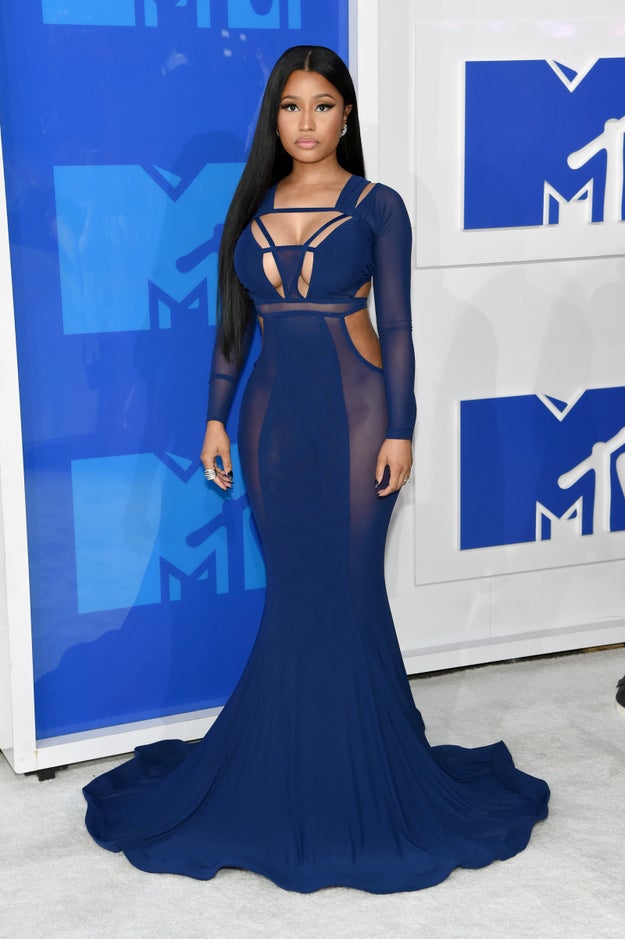 I don’t have any jokes prepared for this. Miss Minaj looks GOOD. 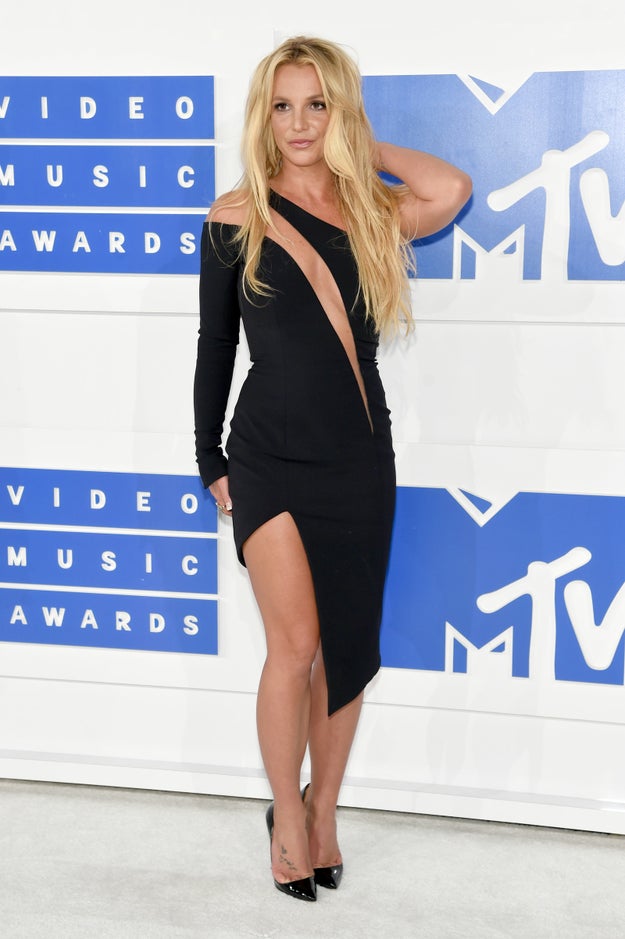 Britney looks like Sharon Stone after she was thrown into a paper shredder. 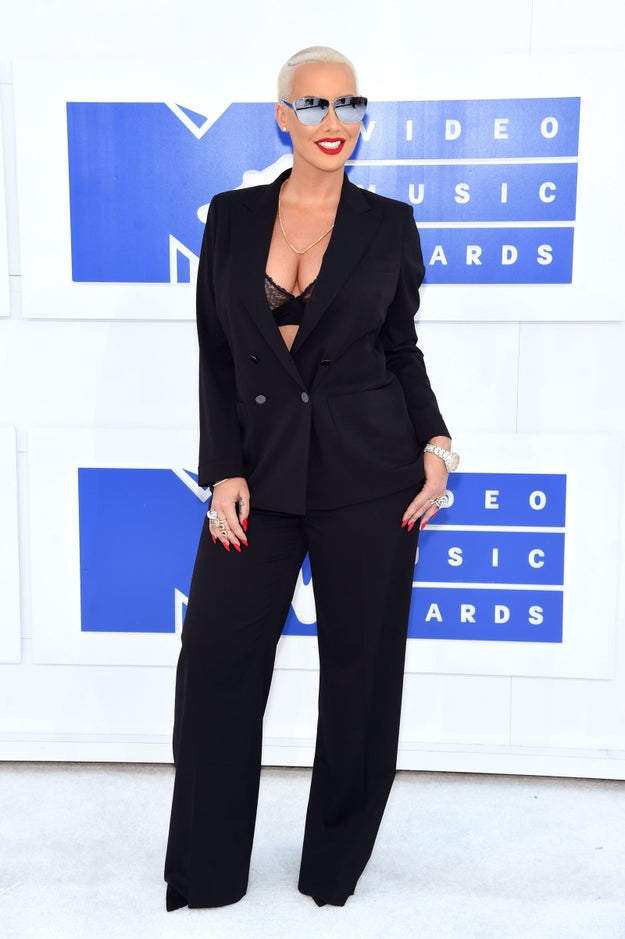 I didn’t know Steve Martin was coming to the show! 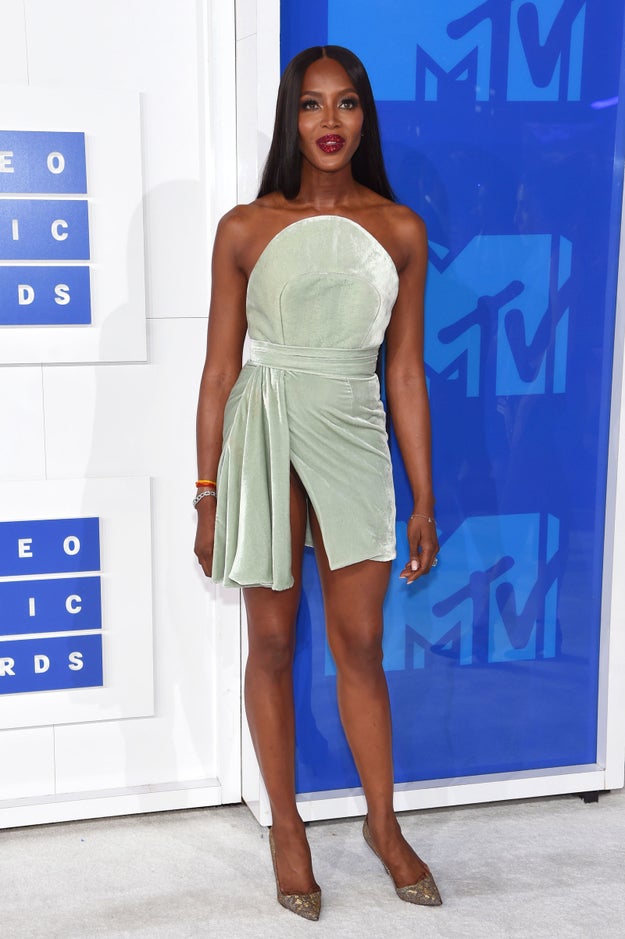 I’ve heard of people stealing the hotel soap, but did you really have to go and steal the bathmat too, Naomi? 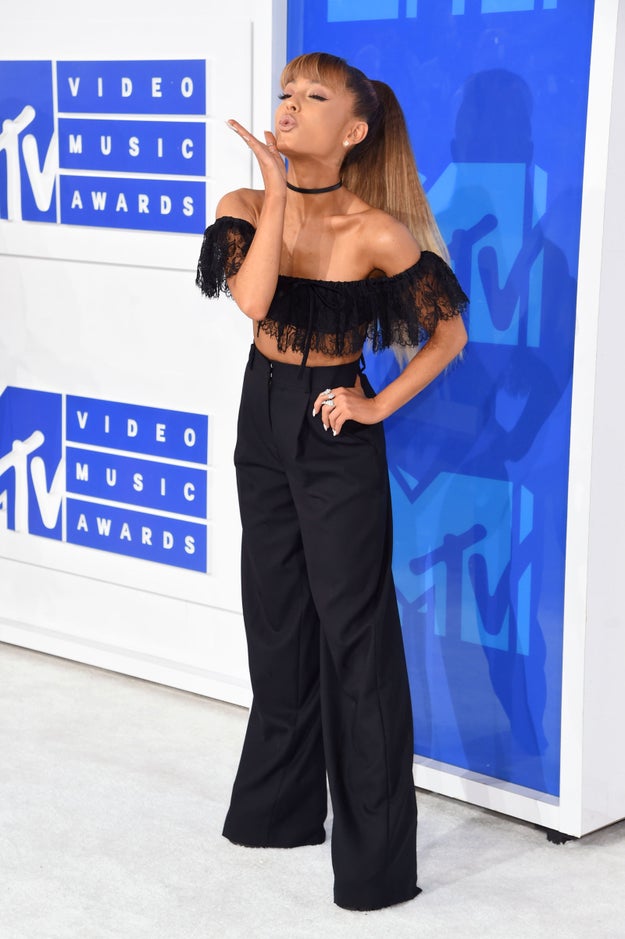 Ariana Grande is a human scrunchie. 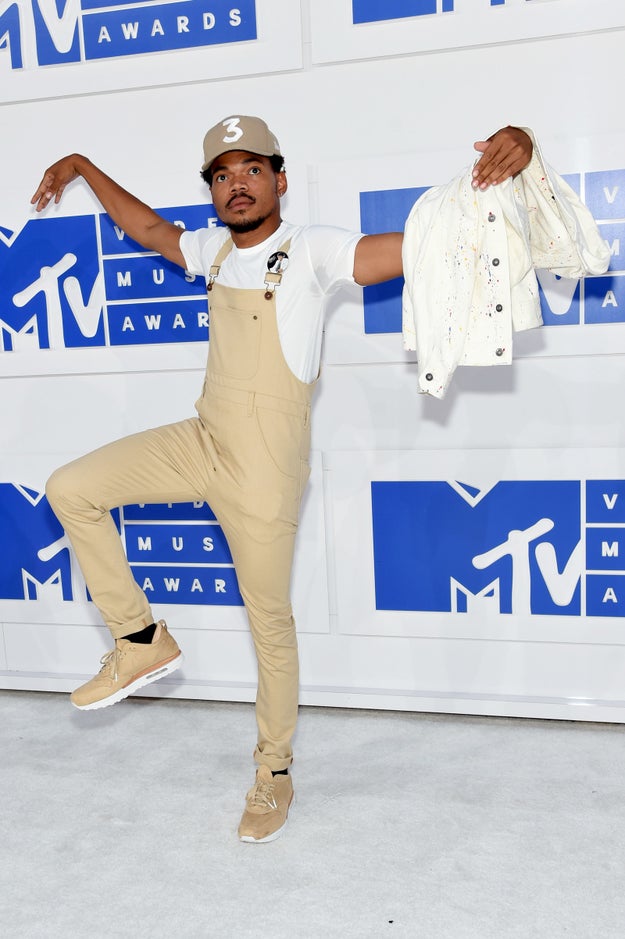 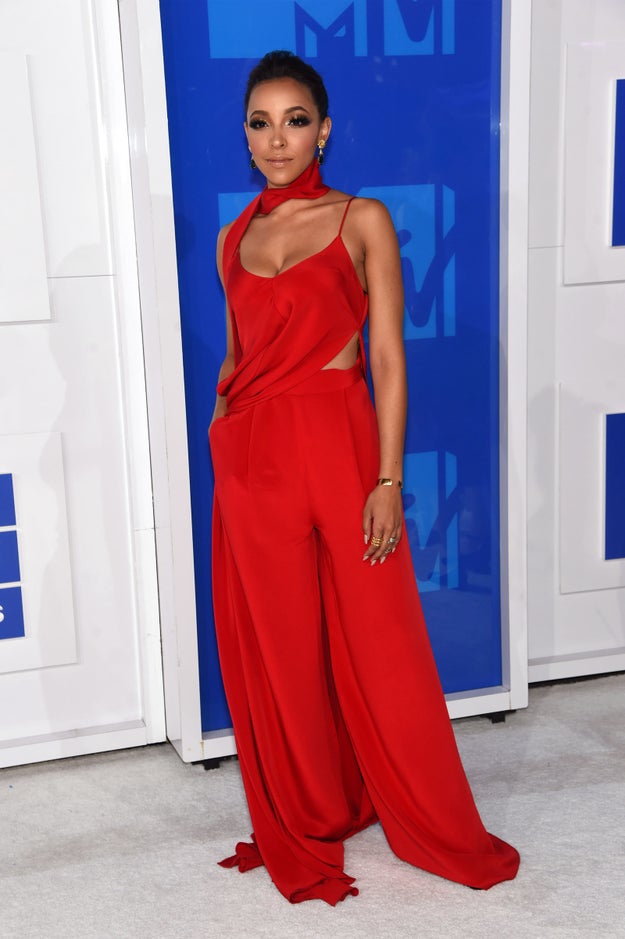 Tinashe got in a fight with her curtain and lost. 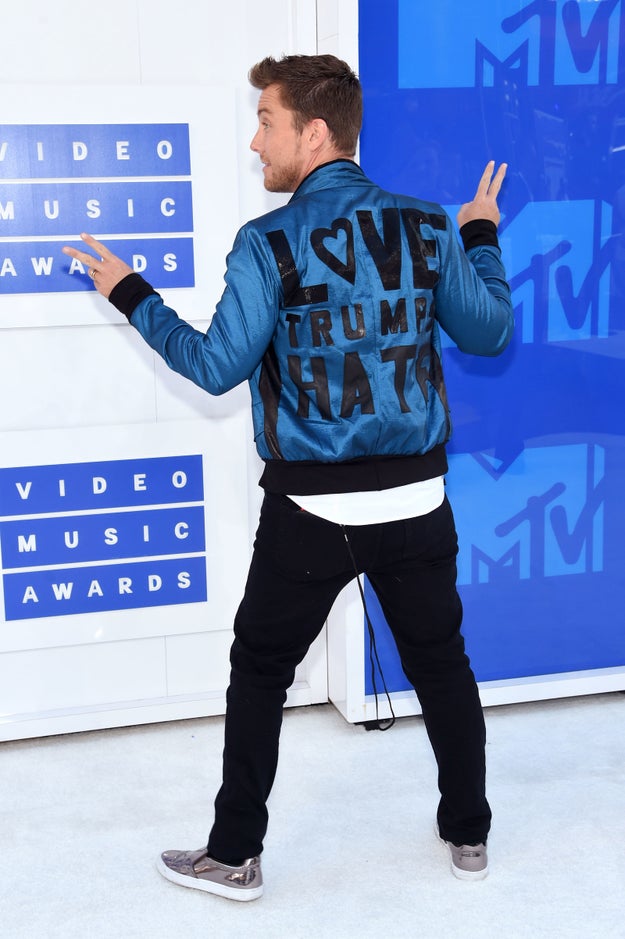 The sentiment is there…the style is not. 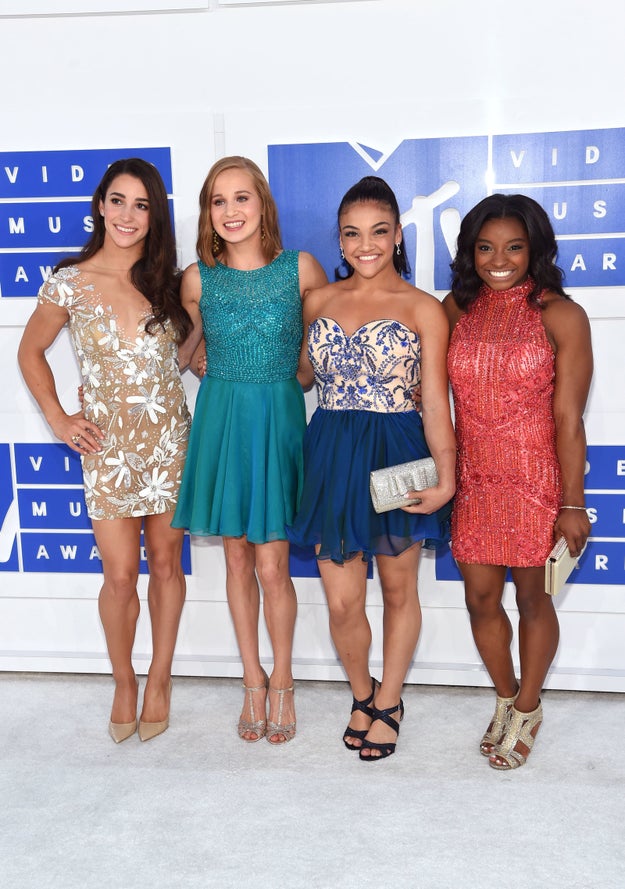 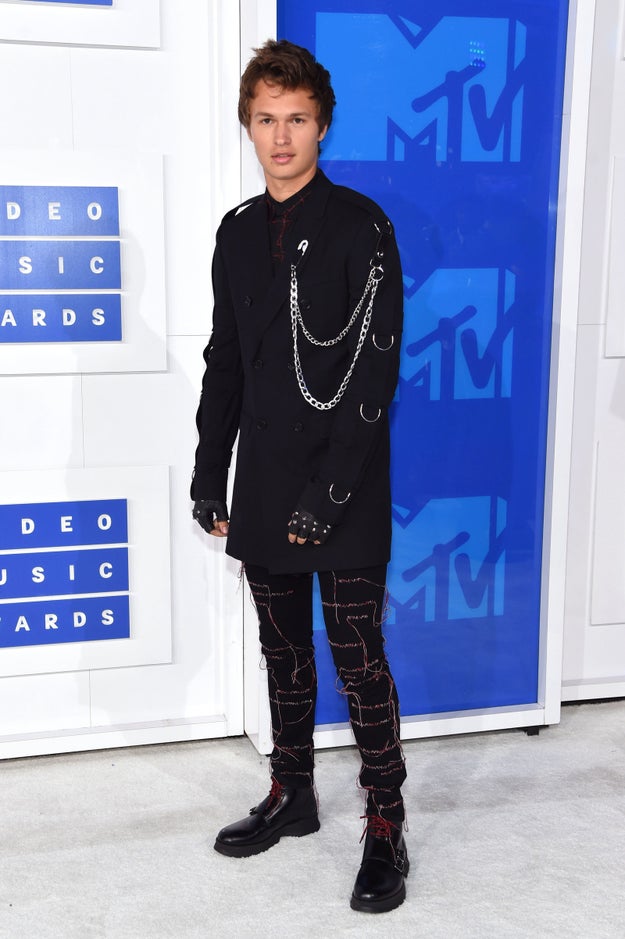 If Hot Topic and Edward Scissorhands had a love child and aborted it during the second trimester. 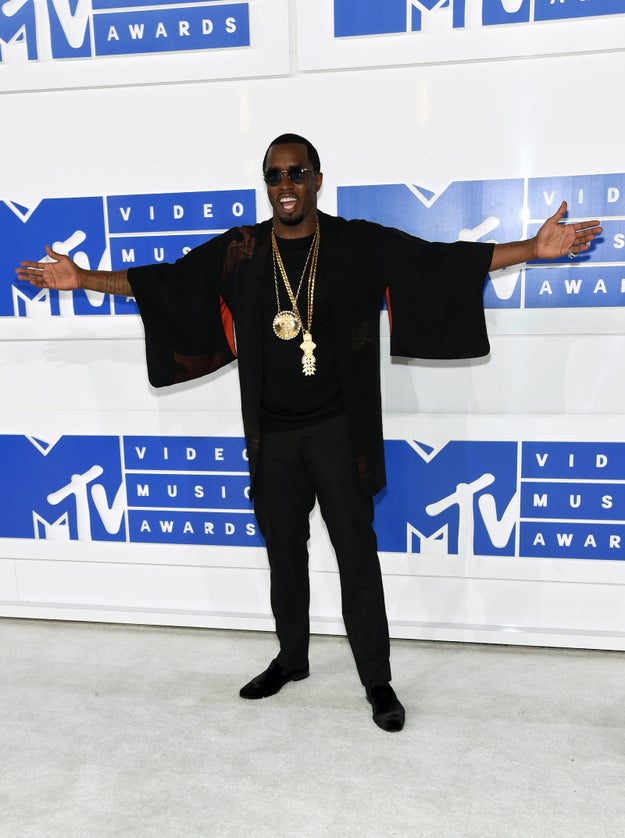 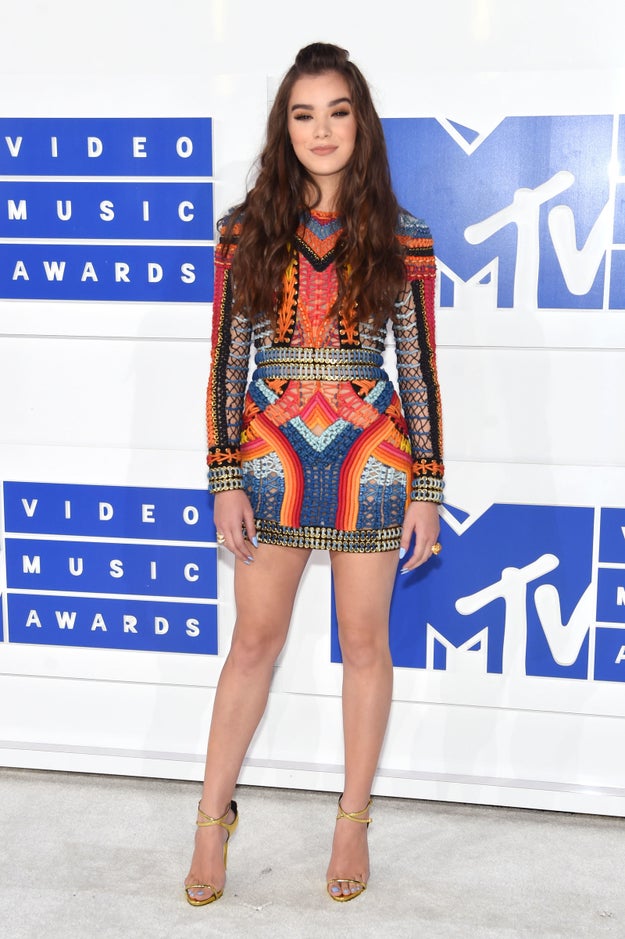 Hailee is racially ambiguous so I don’t know if this appropriative or not. 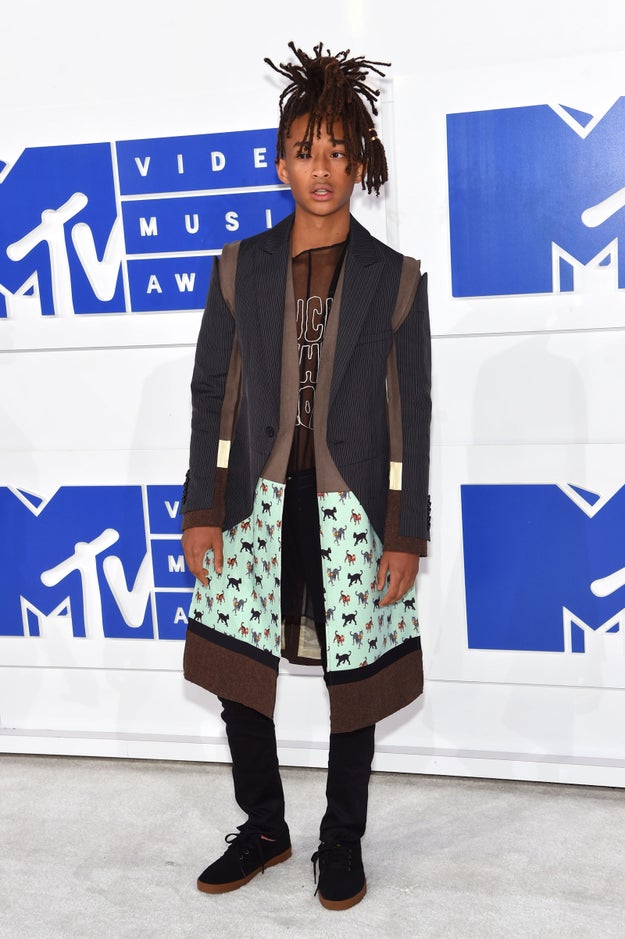 You’ve got to be kitten me. 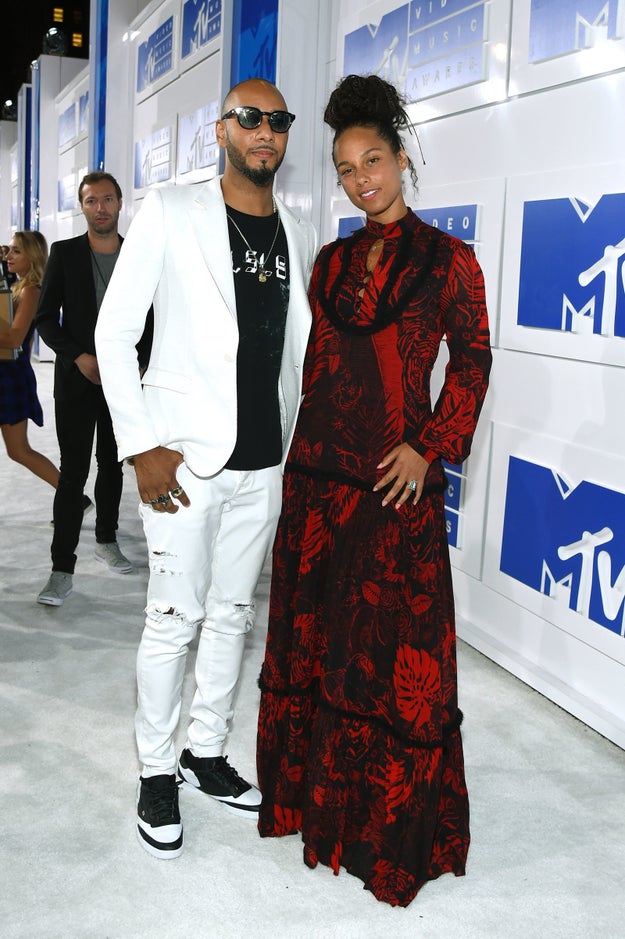 Alicia Keys is a fucking boss I ain’t got shit to say about this. 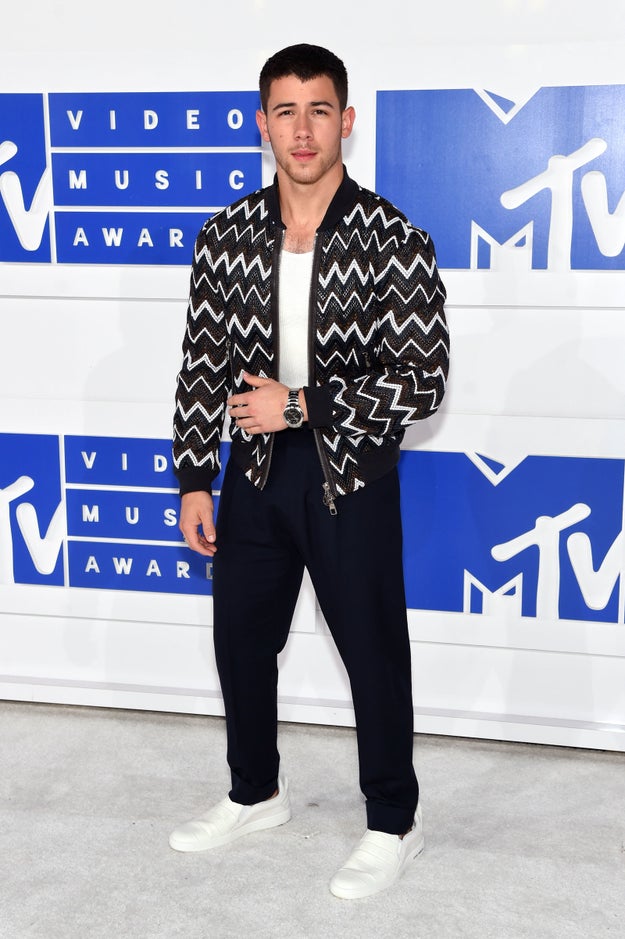 I love this—even if it does look like Nick stole his sweater from one of the Golden Girls. 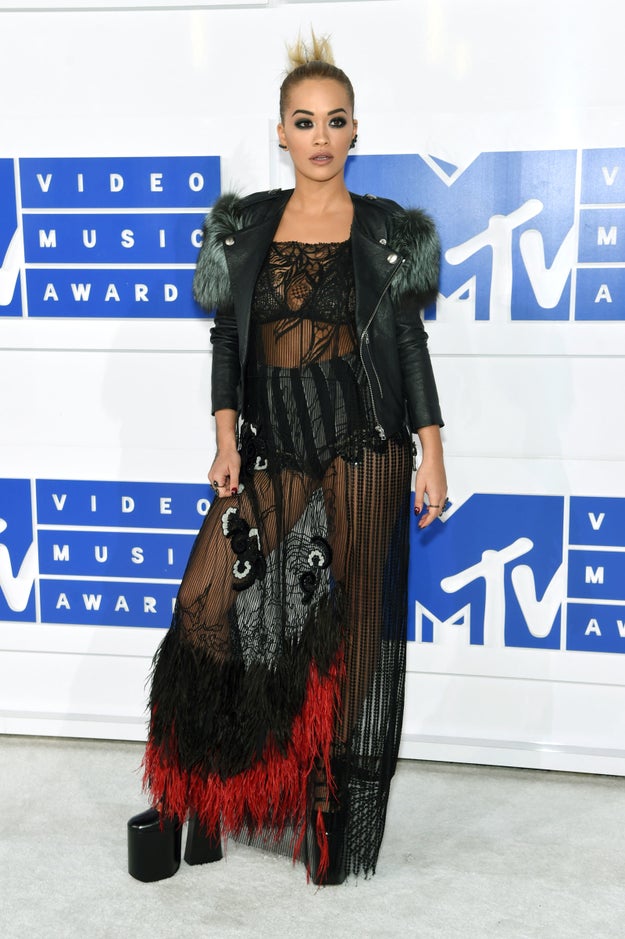 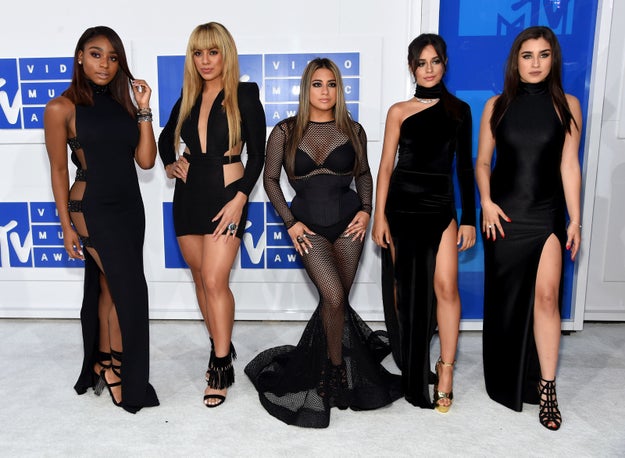 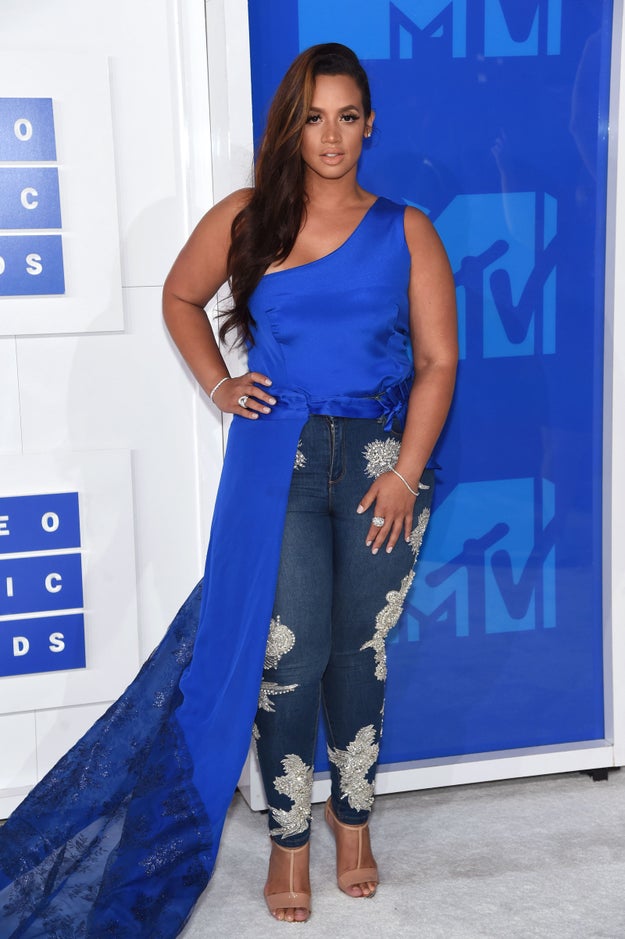 It’s fitting that the worst part of Orange is the New Black would also be wearing the worst outfit of the VMA’s. 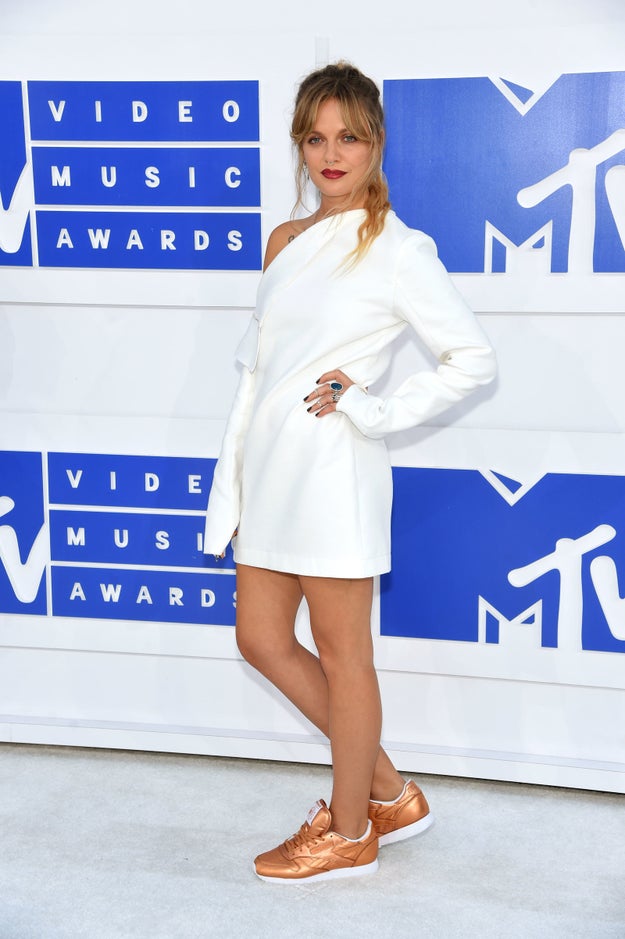 Q looks like she’s playing a young Aunt Jemina in an upcoming biopic. 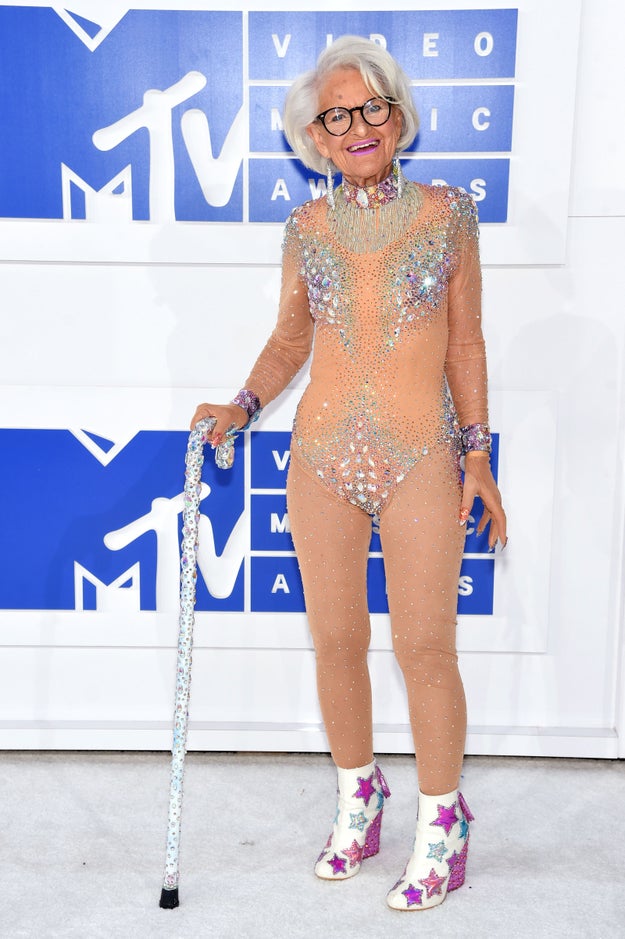 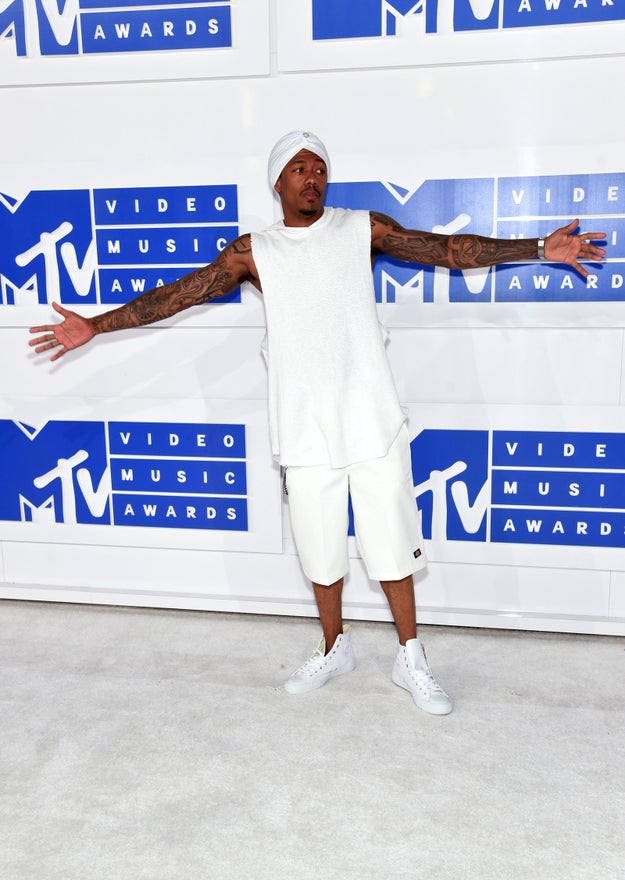 All 3 of my wishes would be used to stop the monstrosity that is Nick Cannon. 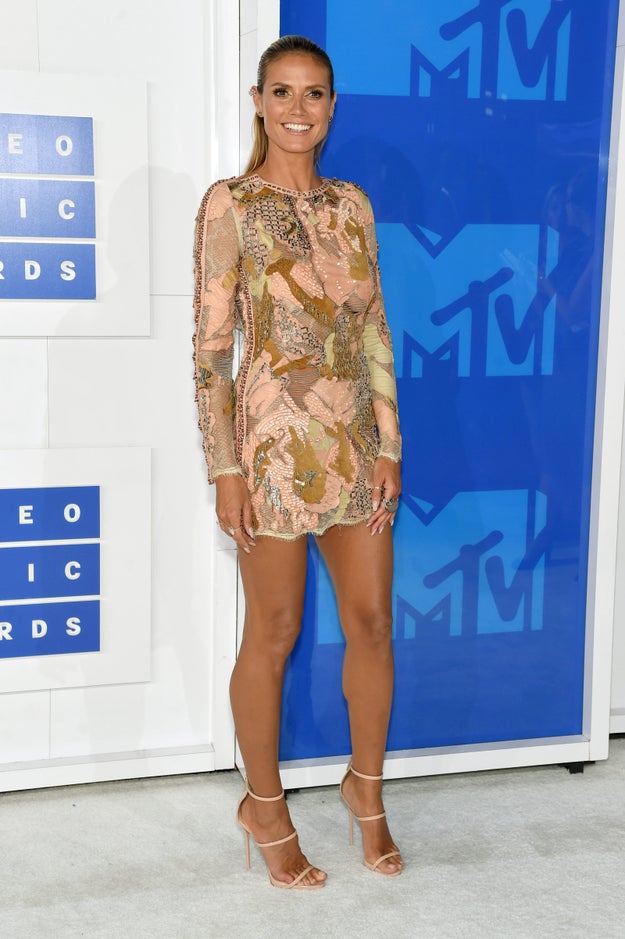 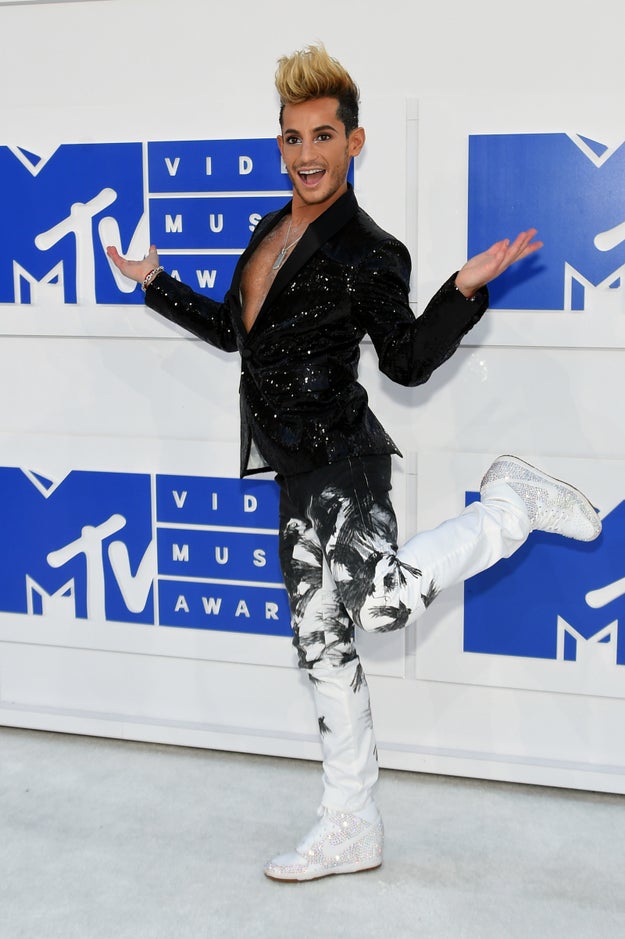 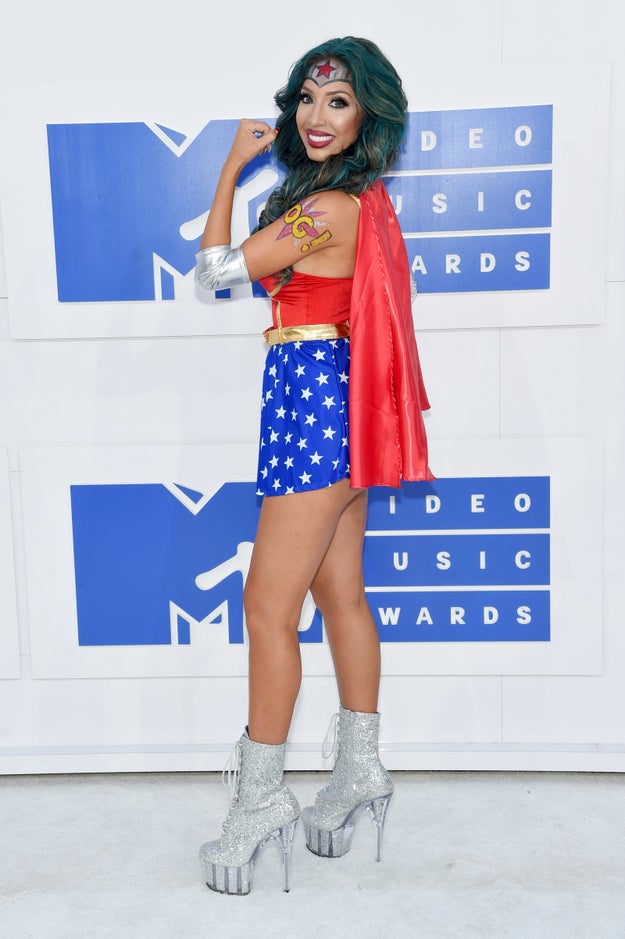 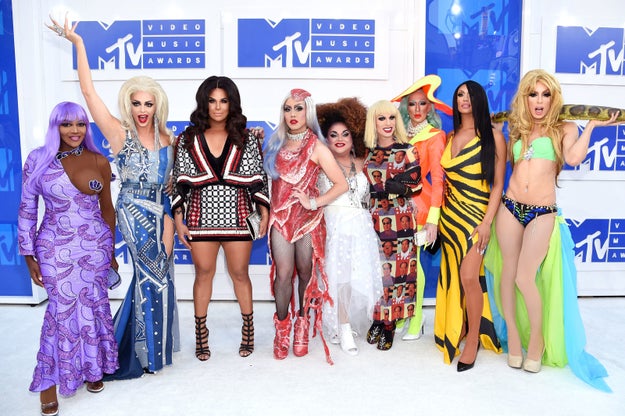