Here are the things you need to know before you get caught up in the A game. 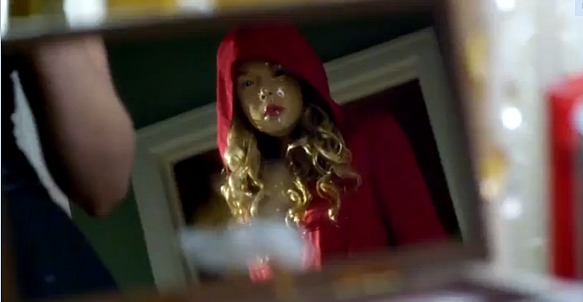 One of them is Cece Drake. Aria roundhouse kicked her in the face.

I guess those self defense classes really paid off. 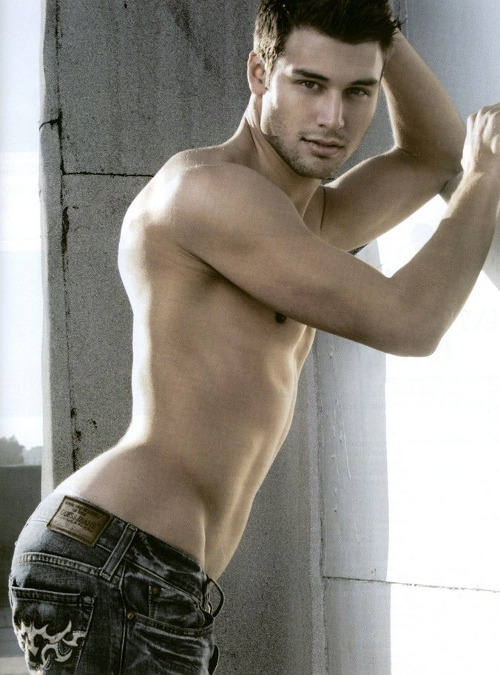 Hey Jake, how u doin?

But seriously, he’s like the hotter version of Rob Kardashian. I don’t know how a guy can look at him and still be straight.  Who cares if he’s a shitty actor? I’d let him fake teach me self defense any day.

2. The Liars are still in Ravenswood 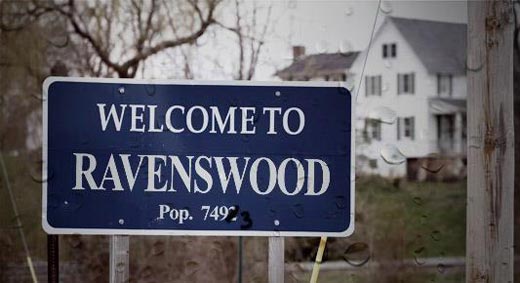 In the last episode the Liars traveled to Ravenswood to find and stop Redcoat. This episode will continue their adventure in the creepy town- but really it will just serve as cross promotional publicity for PLL spinoff, Ravenswood, which will premiere after the special.

3. Ali is still alive- according to that creepy blue eyed bitch.

Apparently Ali survived being buried alive and has spent the last 3 years in hiding. I’m not sure how logical any of this is but it’s Pretty Little Liars so I’ve given up trying to understand what the fuck’s going on.

4. Caleb is headed for Ravenswood. 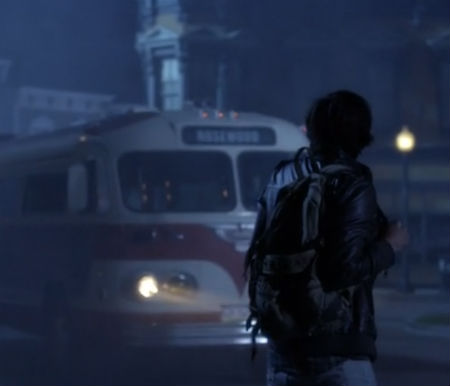 Now that Tyler Blackburn is a lead character on the spin off, “Ravenswood”, Caleb will be leaving the Liars and Rosewood and travel to Ravenswood to get involved in some weird supernatural shit. Bye Caleb, we’ll miss you. I wonder what Hefty Hanna will do without you.

5. Emily is still a lesbian.

But a cute lesbian.

6. The girls are going to crash the Ravenswood Founders Day Celebration in really ugly outfits. 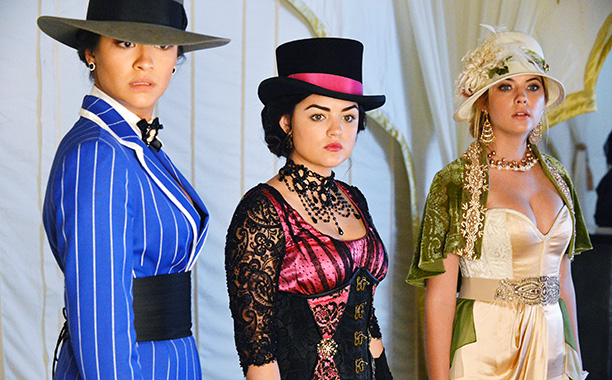 Ew the hats. I can’t. They all look like gambling addicts/suffragettes. Make it stop.

7. Shanna is still on the show for some reason…even though she is completely irrelevant and annoying and stupid AND I HATE HER.

You think you’re cool just because you look like the black girl from Ned’s Declassified? Well guess what PLL already has Moze so we don’t need you.

8. Ezra is “A” or is somehow involved in the whole “A” thing. And he may or may not be an obsessed ex of Ali’s #pedophile #hecouldstillgetit 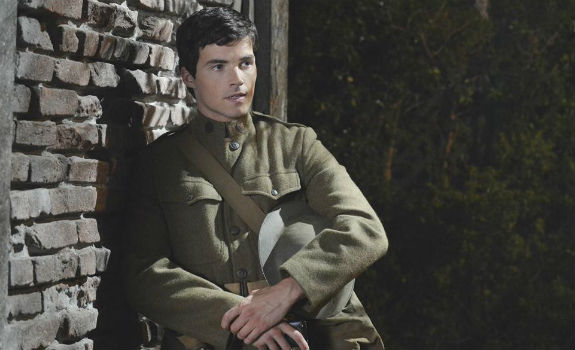 Why couldn’t Toby have just been A? He’s ugly, I wouldn’t have missed him.

9. The Halloween special will be 2 hours long. That means double the Pretty Little Liars.