1. They never clean their dishes and leave them in the sink or almost worse they put mac and cheese covered bowls in the dishwasher expecting little elves to come and rinse off the food during the cycle.

2. Their morning alarms go off as they continue to not  hear it and continue to sleep whereas you have been awake since the first ping of their ‘Blurred lines” ringtone. FYI THAT SONG IS ABOUT SEXUAL ASSAULT ROOMIE!

3. They don’t replace the toilet roll and instead leave the  new roll on top of the empty roll instead of taking the extra second to loop the new roll onto the hook. 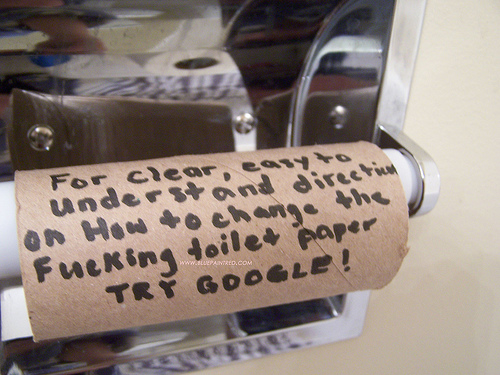 4. They “drunk eat” your food, consume your alcohol and yet never own up to it.

5. Speaking of drunk eat, they do it err weekend and fail to clean up their half eaten pizza leaving it to mold

6. They never ask or tell you when they are having friends over leaving you to accidentally walk in on all of them in your power puff pjs. They also leave you feeling ashamed that it’s a Friday night and all you have planned is something like this:

7. Instead of taking out the trash they let it mound and mound until a trash city has formed in your kitchen.

8. The bathroom has enough hair to be a small kitten. Meow. Not a cute one either. 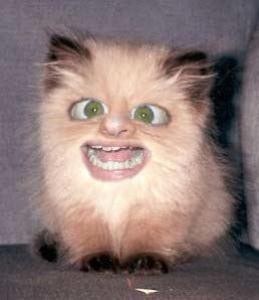 9. They sexile you without warning

10. Their guy friends never fail to leave the toilet seat up and miss the bowl.

11. They always get in the shower and take their sweet damn time when you two both have classes to get to  leaving you to use a combination of Febreeze and wind to be tolerable. Or worse- leaving you to  take a Mexican shower.

12. They constantly are locked out or lose their keys .

Then again it’s nice to have people to come home to so you are forced to interact with them and not become a recluse.

And sometimes they surprise you by recording really great things on the Tivo like Boy Meets World or Halloweentown .