So you’re a freshman in college

At first it’s a little overwhelming

But as a freshman you’re gonna do some stupid shit

and it’s going to be embarrassing

You don’t know any better though…because you’re a freshman.

Like thinking wearing one of these bad boys is practical: 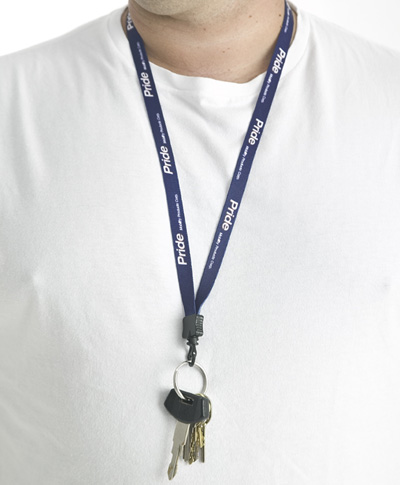 You’re gonna get all dressed up to go out

At the chance you do get into a party…

But all of  a sudden it will hit you

AND If you happen to get lucky…

You could end up with the fabulous walk o’ shame

While on the subject of outfits…

Dressing appropriate can be tough…

You might ride out summer clothes a little to long

Or winter clothes a tad early

Just try not to do any of this shit

You’re better than this… 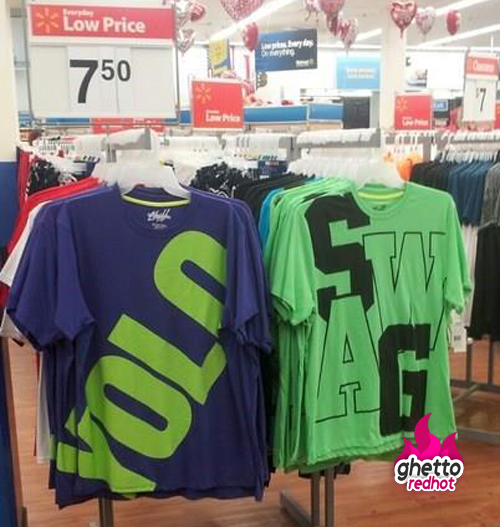 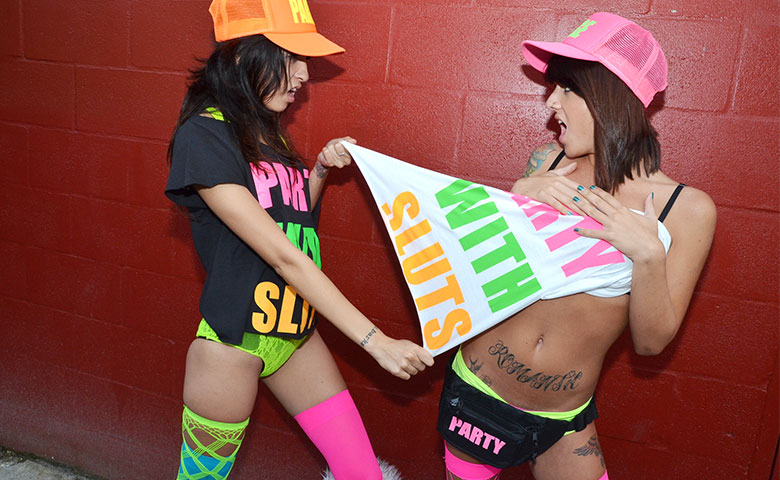