Hate on me for saying it but Britney Spears is the Queen of Pop. She basically invented the crop top, had her cherry popped by Justin Timberlake, has sold millions of records yet is still really “country” and can’t really speak in full sentences. This week she released her eighth studio album. Honestly, I was a little disappointed in the end product. For one, her duet with sister Jamie Lynn sounds NOTHING like the beloved Zoey 101 theme song. I also was not a fan of the album title.. I know it’s her name and all but shortening it to Britney Jean  just makes her sound like a cast member of Teen Mom ( Not a jab at Jamie Lynn). Anyway, because of the disappointment I felt I decided to pick out some of her lesser known songs that are pure pop gold and prove she is head bitch in charge.

1. Anticipating: Undeniably one of the most most underrated of Britney songs. It is pure pop gold and should have been featured on the Crossroads soundtrack.

2. Shattered Glass: No one does batshit crazy woman scored quite like Britney. This song conjures up images of her bald taking an umbrella to a paparazzi’s car in the most awesome way possible. 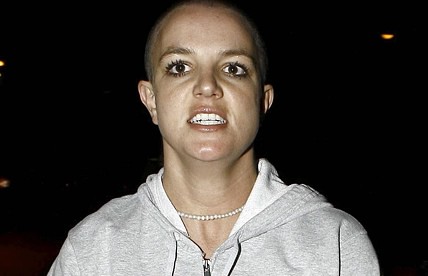 3. My Only Wish: Mariah Carey has been hailed the Christmas Queen which is unfortunate because this song will turn even the most unfortunate of Grinches into Cindy Lou Who.

4. Up N’ Down: Although I’ve never been in  a room that has gotten “sexy” after a beat dropped this song makes me want to experience it.

5. Freakshow: Most of Britney Spears’ album Blackout I think she recorded while blackout. However, Britney is a pro and basically raps this whole song.

6. Lace and Leather: I think I mainly like this song because Britney says “bitch” in it. She basically owns that word ever since her “It’s Britney, Bitch” days.

7. Boom Boom: Remember that song shake? Remember the Ying Yang Twins? Probably not but if you looked it up I bet you’d get flashbacks to your Abercrombie jean skirt riding up as you tried to booty shake at the 8th grade dance. During their brief fame the Twins also were featured in this song with Britney. Aside from the fact that they literally spend the first twenty seconds of the song barking it is actually a great song.

8. Cinderella : Not to be confused with the Cheetah Girls song, this song is perfection. I couldn’t understand half the words when I was younger. I used to think the first line said “I used to be a dolphin and I know I did it well” which I really think would have been a great hook.

9. What It’s Like to Be Me: Justin Timberlake sings back-up vocals on this song which makes it the only remaining artifact of their relationship. That and the beautiful image of them in matching denim outfits. Britney and Justin FOREVER! 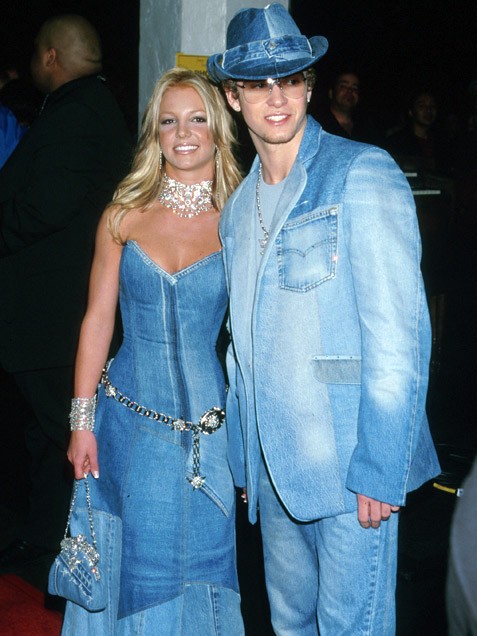 10. Chaotic: The theme song to Britney and Kevin’s short lived reality show. After watching that show I knew the only way Britney could get over that relationship would be by shaving her head. 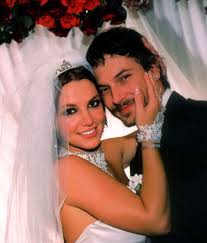 5 thoughts on “It’s Britney, Bitch: The 10 Most Underappreciated BSpears Songs”