1.The Liars respond to discovering a major clue or being nearly killed by A by  acting like absolutely nothing happened (ex: sitting on their couch or getting overpriced lattes.) 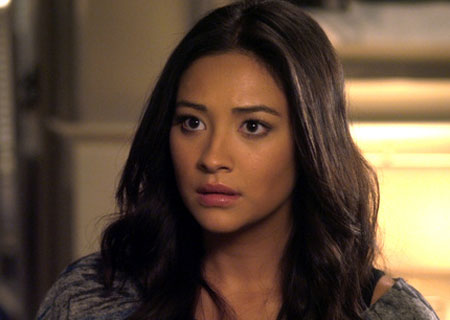 4. Aria or Hanna wear an article of clothing or accessory that makes you question why they haven’t fired the costume designer for the show. 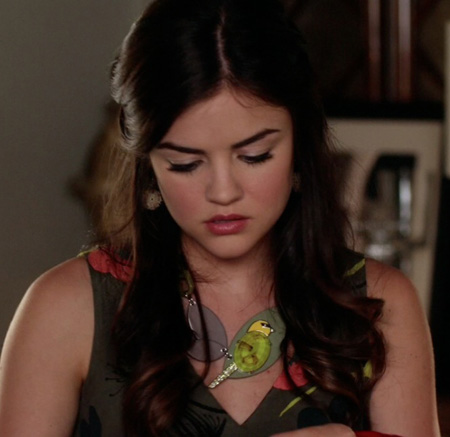 THIS IS SOME FOREVER 21 BULLSHIT, ARIA!

5. Some random character who hasn’t appeared on the show for about 6 months randomly shows up without any explanation as to where they’ve been for the last 10 episodes.

Emily: Guys, I don’t trust Melissa as far as I can throw her and Ian’s fetus.

Emily: Mona may not be A, but she’s definitely still a B.

7. Someone sits in bed, stares out the window of the car, or cuddles with their significant other while moody music plays in the background (LITERALLY THIS MONTAGE IS IN EVERY SINGLE EPISODE)

8. New clues about “A” are introduced which completely contradict all of the previously introduced clues. 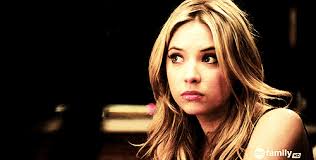 10. A does something really creepy during the last 10 seconds of the episode…like drilling a hole in the wall or buying a gift card from Home Depot