Now technically the forgotten Kardashian’s line is of socks not clothes but we all know he does not have the ambition or drive to put down the twinkies long enough to do more. The “About Us” page on the official website features a line that reads “He wanted to create a company that would sound classy and close to his heart.” It also features a picture of him before  becoming a fatty. The tagline of the line should read instead “Socks are all that fits me right now”. 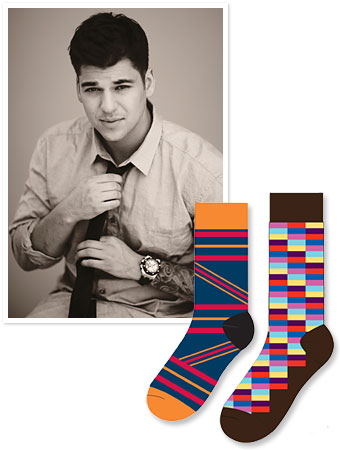 Not only is this not a joke but apparently this line sold at Bloomingdales , Nordstrom’s and had a mosquito as its logo. All I can say is good for Chris, it takes a special person to have multi-colored pineapple hair and start one of the most successful boy bands of all-time instead of getting arrested for pedophilia. With that kind of luck  I too would think I’m untouchable, make up new language resembling Chinese, attach it to a clothing line and sell it to the masses.

If you shop at Sears for anything other than appliances you probably deserve to let LL Cool J dress you. Needless to say the world agreed and this line was off the market in less than 6 months.

It is hard to imagine Queen Bey attaching her name to anything less than perfection. However, her clothing line makes no one appear bootylicious and has as many buyers  as Michelle’s solo album. 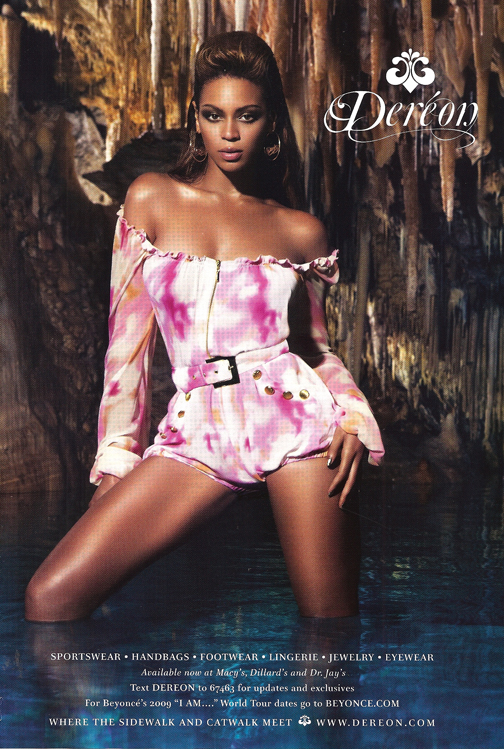 While the rest of the world may have been surprised to learn Manderz was a schizo, I had a hankering back in 2007 when she tried to sell me charm necklaces featuring Bambi and jeans with butterflies on the ass cheeks. Don’t believe me? Well too bad because now when you Google the clothing line most of what appears are “Dear Amanda” letters praying for her sanity and the safety of her vagina( not that Drake would willingly murder it). Sell what you know Mandy, I’ll be looking for your line of Wigs next year. 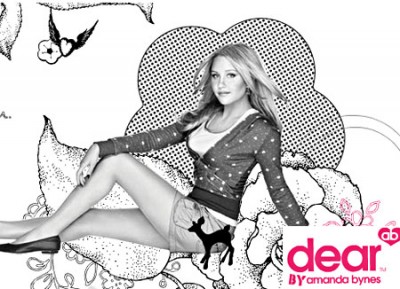