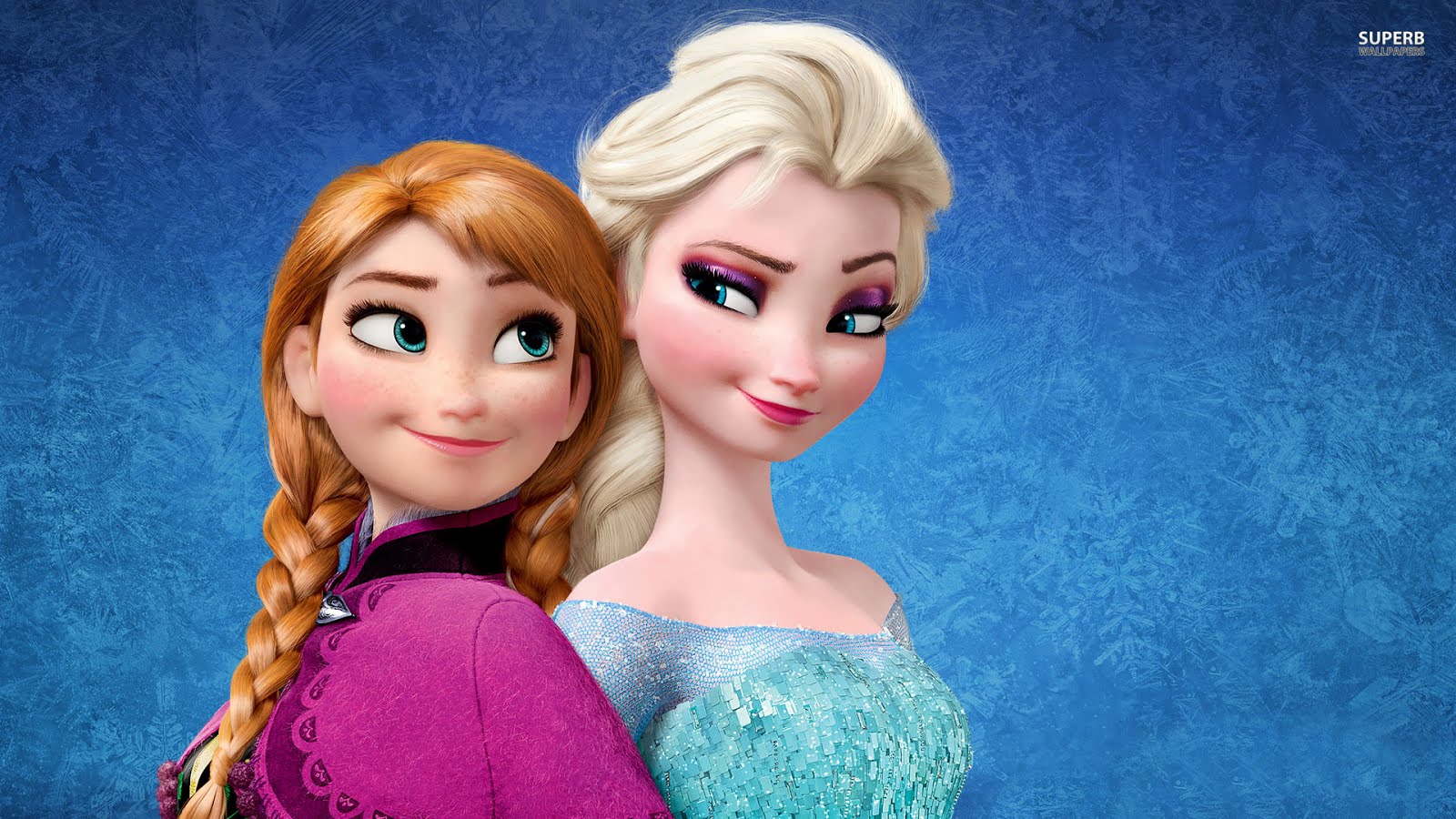 It’s recently come to my attention that people think Frozen  is the second coming of Christ in movie form. People across the interwebs have been sharing articles about the feminist message of the film and playing the film’s hit song, “Let It Go” on repeat (despite popular belief, Idina Menzel’s is in fact quite annoying). I’ve even heard people go as far to say that Anna and Elsa are better than all of the other Disney princesses which is something I’ve taken quite personally. Are Anna and Elsa great additions to the hall of princesses? Yes. But bitches be trippin if they think they’re better than their predecessors.

Side note: this list will not include Rapunzel or Merida simply because I don’t care enough about them to write witty comments. 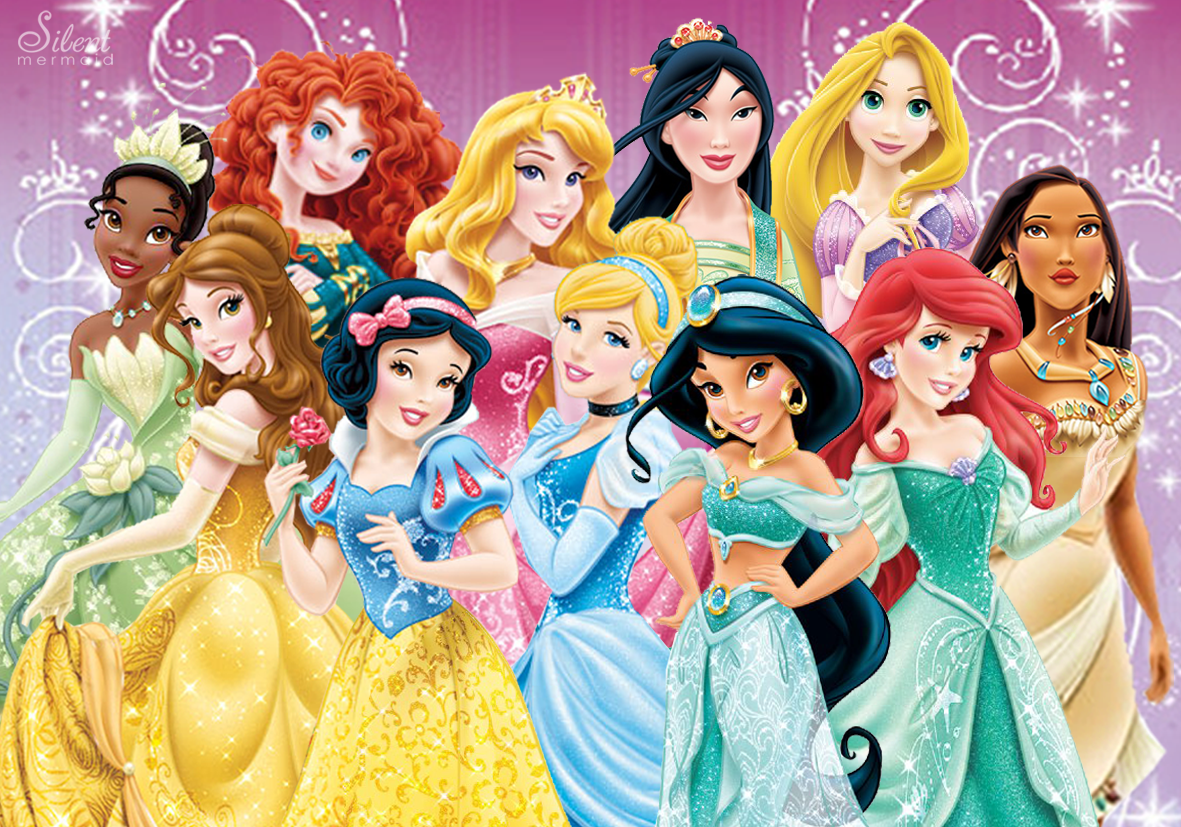 Snow White is the first fucking princess from Walt Disney’s first animated feature film. She’s the original queen bee so bow down bitches and show some respect. Who cares if she has an insufferable singing voice and annoying personality? She’s assertive and doesn’t take shit from anyone- yeah that’s right Grumpy, you better wash your fucking hands. And she taught us that we should be aware that the world is full of haters- I mean she’s living proof of it. Bitch is almost murdered solely because some drag queen wannabe hated how pretty she was. And she knows how to bake pies- can you bake pies, Elsa?

Marilyn Monroe once said, “Give a girl the right shoes, and she can conquer the world.”  Cinderella knows this pretty well- I mean she went from being an indentured servant to fucking royalty all because she wore jellies to a ball. And while she may have inherited her title in a somewhat questionable way, who knows what she did after she became princess? (FYI, the direct to dvd animated movies don’t count). Maybe she helped with education reform or helped develop the nation’s global economy? She probably did more than Elsa did…which was hide in a room for 15 years.

Okay, so Aurora is pretty much useless and people often forget about her because she’s basically asleep her entire movie. But let’s take a moment to acknowledge the fact that she was raised by three women! I mean that’s pretty progressive isn’t it? And I’m 90% sure the Blue Fairy was a lesbian so there’s that.  Some people criticize Aurora for not doing anything- but don’t all of the people who get by in life solely on their looks need a role model as much as the fugly girl who has to fend for herself?

Ariel is a FUCKING MERMAID! You can’t beat that. I mean who wouldn’t want to swim in the ocean all day with a clamshell bikini top? Sure she’s naieve and rash- but what 16 year old girl isn’t? And let’s all acknowledge that “Part of Your World” is a million times better than “Let It Go.”  Ariel is a role model for so many girls- and by so many girls I’m referring to all of the girls with poorly dyed red hair who always say, “I’m SO ariel” when in reality they are not nor will they ever be anything close to a mermaid goddess.

First off, Belle is the first brunette princess #relatable. She’s smart, pretty and she understands what it’s like to be different because she’s an outcast just like her cracked out father. And Belle’s not afraid to be open with her feelings and look beyond the superficiality of things. I mean Anna fell in love with a guy in three seconds- but Belle’s not like that. No she needs to be imprisoned before she falls for a guy.

Jasmine is the total package. She’s sassy, curious and she can rock them harem pants. Jasmine is very assertive- she speaks her mind and she doesn’t let herself get bullied by all of the men around her. And while she may not be the protagonist of the film like the other Disney princesses, she’s just as developed and interesting as they are. And let’s not forget her little red number at the end of the film- gurl, be sexy as fuq.

Pocahontas gives me life. She’s GORGEOUS (her weave game is on point) and she has a maturity about her that none of the other princesses possess. She’s not childish like Anna or distant like Elsa. She’s very open and spiritual and while she may not be anything like the actual Pocahontas- you love her anyways. Also, “Colors of the Wind” is better than the entire Frozen soundtrack. And Elsa, while it’s great that you can shoot ice out of your hands, Pocahontas can command leaves to fly around her which is just as cool if not cooler.

Okay, so I personally don’t think Mulan is a princess but that’s beside the point. Mulan is a warrior. I mean I’m pretty sure she could disembowel that ice bitch any day. And she does it all for her family and for honor which is really kind of noble and rad. But the main thing that puts her above Elsa and Anna- she shoots a FUCKING firework at a guy causing him to explode. Like limbs flying everywhere and she doesn’t even bat an eye. So while Elsa is singing about ice, Mulan is fucking up bitches.

Tiana is more down to earth and humble than all of the other Disney princesses because she’s the only one who has had to work a 9-5 job. She was raised by a single mother and she doesn’t just dream about a better life- she fights for one. And while her story may be formulaic and unrealistic, she is the only Disney princess with a work ethic and I got to give her props because I know firsthand how much it fucking sucks working in the food industry.

I hope all of you Frozen bitches understand how things work now. That’s all.

2 thoughts on “For the Love of God, “Let it Go”: Disney Slut Shaming & Basic Bitches”