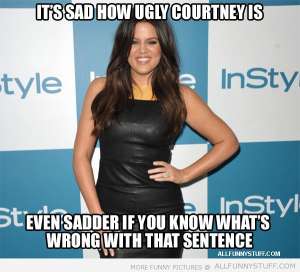 Kris Jenner, the tacky devil reincarnate, steals one hundred and one  foreign children and puts them to work in a sweatshop so that they can make fur coats to sell at their high end store, Dash. 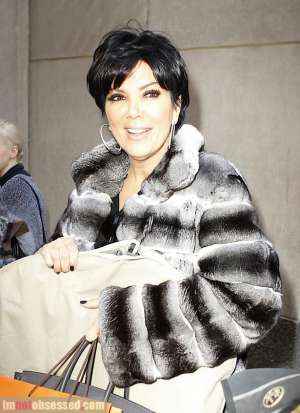 Scott Disick, a poor nobody who is devoid of human empathy, tricks a beautiful but completely icy princess, Kourtney, into marrying him and the two live unhappily ever after together, forced to raise two children who will inevitably end up emotionally neglected.

A documentary following Kris Jenner for a day. 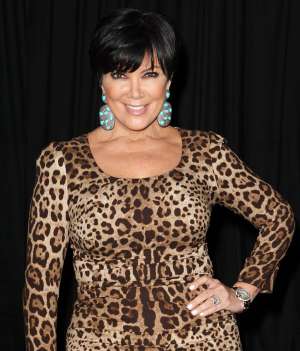 Ridiculed for her bigger frame and her supposed ugliness, Khloe Kardashian finally gets her big break and chance to shine when she is chosen as the co-host for the US X-Factor. Unfortunately she is terrible and fired after one season. 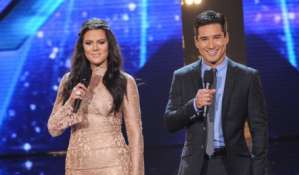 Kim Kardashian finally marries her dream man Kris Humphries, an irrelevant basketball player. What ensues is 72 days of pure madness which makes entirely no sense and ends with Kim divorced, pregnant with Kanye West’s baby and the proud owner of a cat named Mercy, who literally dies after two weeks. 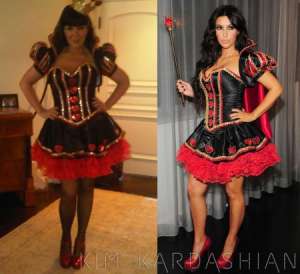 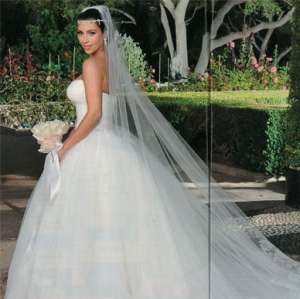 Kris Jenner, a sea monster from the bottom of the ocean, sells her dignity and soul to an evil witch in order to obtain true love- and by true love I mean marrying up and  later raising a family that she can exploit for her own personal gains. 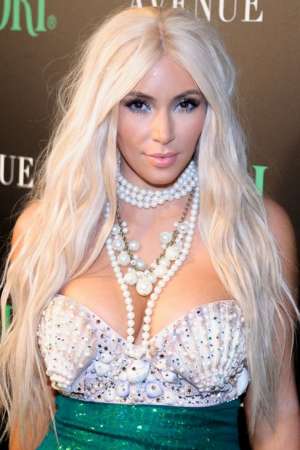 Tells the story of how we as American citizens once felt happy and safe within our country- that is until Kim Kardashian came along and destroyed our innocence- by releasing her single, “Jam (Turn it Up)” No one may have died as a result of that song  like Bambi’s mother did, but I haven’t been the same since. 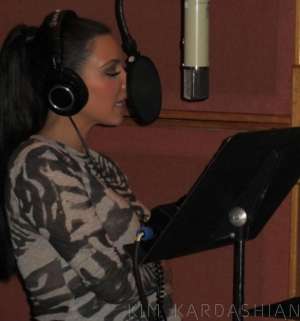 Kim Kardashian and Kanye West, two gods within the public eye, create a demi-god child who they send to earth to better mankind. When this baby arrives to Earth it is forced to destroy the Titans, a group of famous god children, consisting of  Angelo Konecki (Adele’s son), Blue Ivy Carter (Beyonce’s daughter) and Willow Sage Hart (Pink’s daughter). Unlike in Hercules, however, Kim’s child gets his/her ass kicked and the Kardashians are dragged to the underworld where they belong. 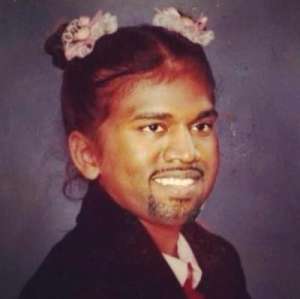