This week we saw the introduction of our second group of queens in part two of the RuPaul’s Drag Race Season 6 premiere. And unlike its predecessor, this episode packed a punch with a group of far more memorable queens. This season we have insult comic Bianca del Rio, Aussie fish queen Courtney Act, eccentric dairy maid Milk, glitter fiend Joslyn Fox, contour queen Magnolia Crawford, big gurl Darienne and Trinity, the other Kardashian. It’s clear from the beginning that Bianca, Trinity, Courtney and Milk are the ones to watch in this group like Adore, Laganja, April and Ben from last week.  Darienne, Joslyn and Magnolia fall to the middle of the pack or bottom like Kelly, Vivacious and any other bitch I failed to remember for being too forgettable.

Like the first premiere this episode included a photo challenge. But instead of having the queens leap for their lives they engaged in a pillow fight with the Pit Crew, a bunch of hot gay men. This season we have four pit crew members instead of two, which is great for all of the guys who wanted some blonde eye candy for this season.  Needless to say the second round was more entertaining to watch.   The main challenge was also similar to the first episode with the queens using party themed boxes (Luau, Cowboy, and Princess) as inspiration for high fashion runway looks. Bianca, Milk and Trinity slay the competition with their respective works while Joslyn struts down the runway wearing everything from her box and Darienne Lake and Magnolia disappoint with their lackluster looks.

And Kourtney Kardashian, who arguably wears as much makeup as these queens, serves as our guest judge and to my surprise she’s actually not that bad. Who knows, maybe she’ll be a competitor next season on the show! Bianca wins the challenge while Magnolia Crawford sashays away to greener pastures (moo bitch, moo). On to episode three where our twelve queens will finally all come together and the competition will actually begin.

Bianca is arguably one of the most famous queens this season with an already established fan base in love with her quick wit and biting insults. And despite her more clownish aesthetic Bianca is a whizz when it comes to sewing and she can turn out a beautiful dress in no time. These skills along with her natural stage presence will make her one of the top contenders. 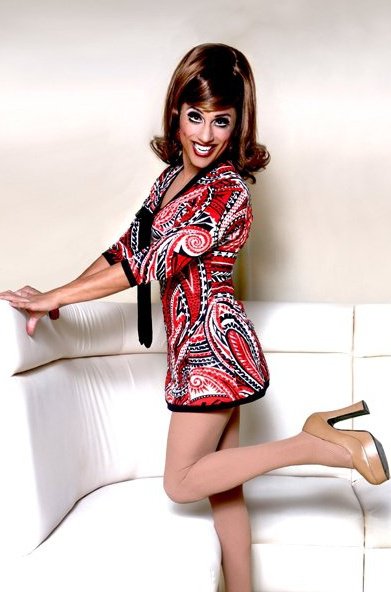 Trinity is a beautiful queen with a highly developed sense of fashion that separates her from other competitors. She may not be the most outspoken but she knows how to serve face and with her outrageous amount of creativity she’ll balance out the queens who keep relying on their bodies or humor to keep them in the completion. 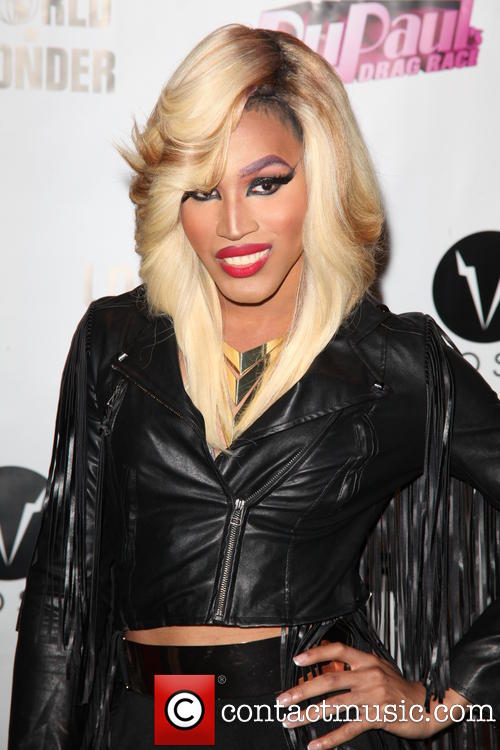 Courtney Act is not only a celebrity among the gays of the U.S. and Aussie but among even her fellow drag queens. Courtney is one of the fishiest queens of the season and while she may rely on her body, she looks so good that we can’t even be mad at her. She’s also a wonderful singer and comedic which makes her the most versatile rounded out of all the competitors. Let’s hope her inability to sew doesn’t land her in the bottom. 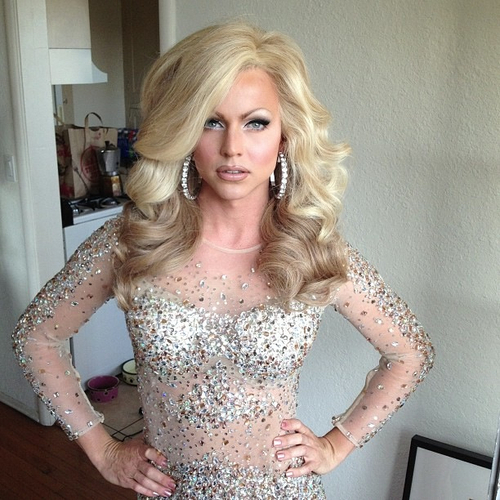 Milk is most eccentric queen of the season with a drag persona that is both delightful and off putting.  She’s like Sharon Needles, but even less accessible which makes her an exciting wildcard this season. Only time will tell if she’ll be able to sell her look to the judges or end up curdled. 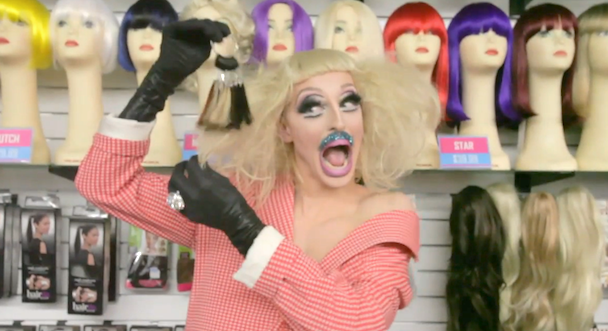 Darienne Lake is a pretty queen with a sense of self that is admirable in the competition. At the same time, girl does not how to dress herself. Here’s to hoping that she goes the Delta Work/Latrice Royale big girl way and doesn’t end up like a Madame Laqueer or god forbid Mimi Imfurst. 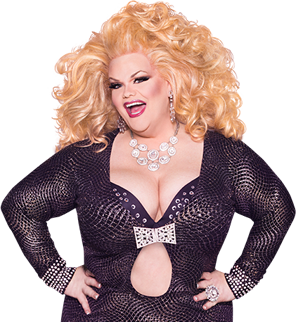 Joslyn Fox is adorable and unintentionally hilarious. While she’s pretty it’s evident that she’s the least polished out of all the queens and wears things that even a six year old girl would find questionable. It’s clear that she’ll be one of the first queens to go but if we’re lucky maybe we’ll get a couple of good GIFs out of her. 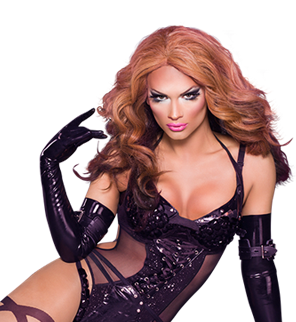 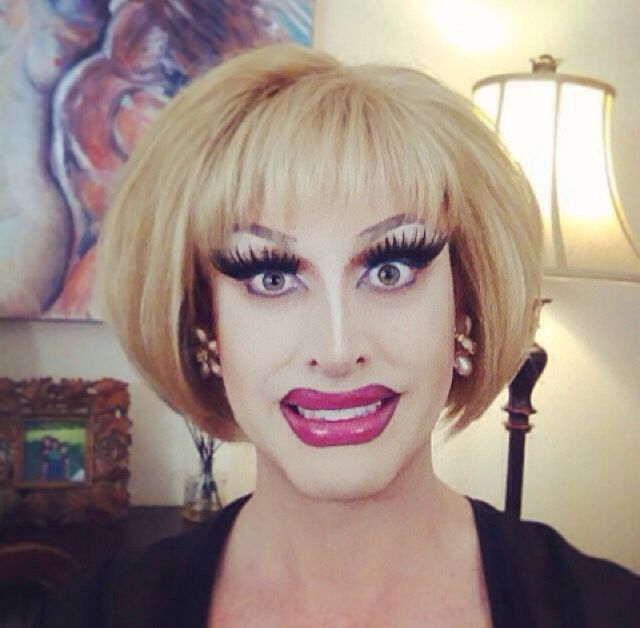